There has been a flurry of inclement weather across the Americas in recent weeks. So much so, that it has led many to speculate that climate change is to blame. Even Richard Branson, who owns an airline, has admonished the impact of climate change. Given the short timespan in which Hurricanes Harvey, Irma, and Jose have all descended, it is hard not to wonder how responsible, if at all, climate change is. Let’s find out.

Firstly, it is important to state that climate change cannot be held responsible for the creation of the storms that have blighted the Americas so badly. Hurricanes, or tropical cyclones to give them their universal name, are the culmination of a unique amalgamation of circumstances – one that can only take place between 5° and 20° north or south of the equator, where the sea surface temperature is at least 26.5°C. Eventually, this leads to the heat from the sea surface being transferred to the atmosphere, resulting in strong winds and heavy rainfall.

While climate change can’t be credited with the creation of tropical cyclones, it can certainly be held responsible for aggravating the amount of damage they cause. Any correlation between climate change and the worsening effects of these hurricanes can be attributed to two direct outcomes of climate change – increased global temperatures and rising sea levels. 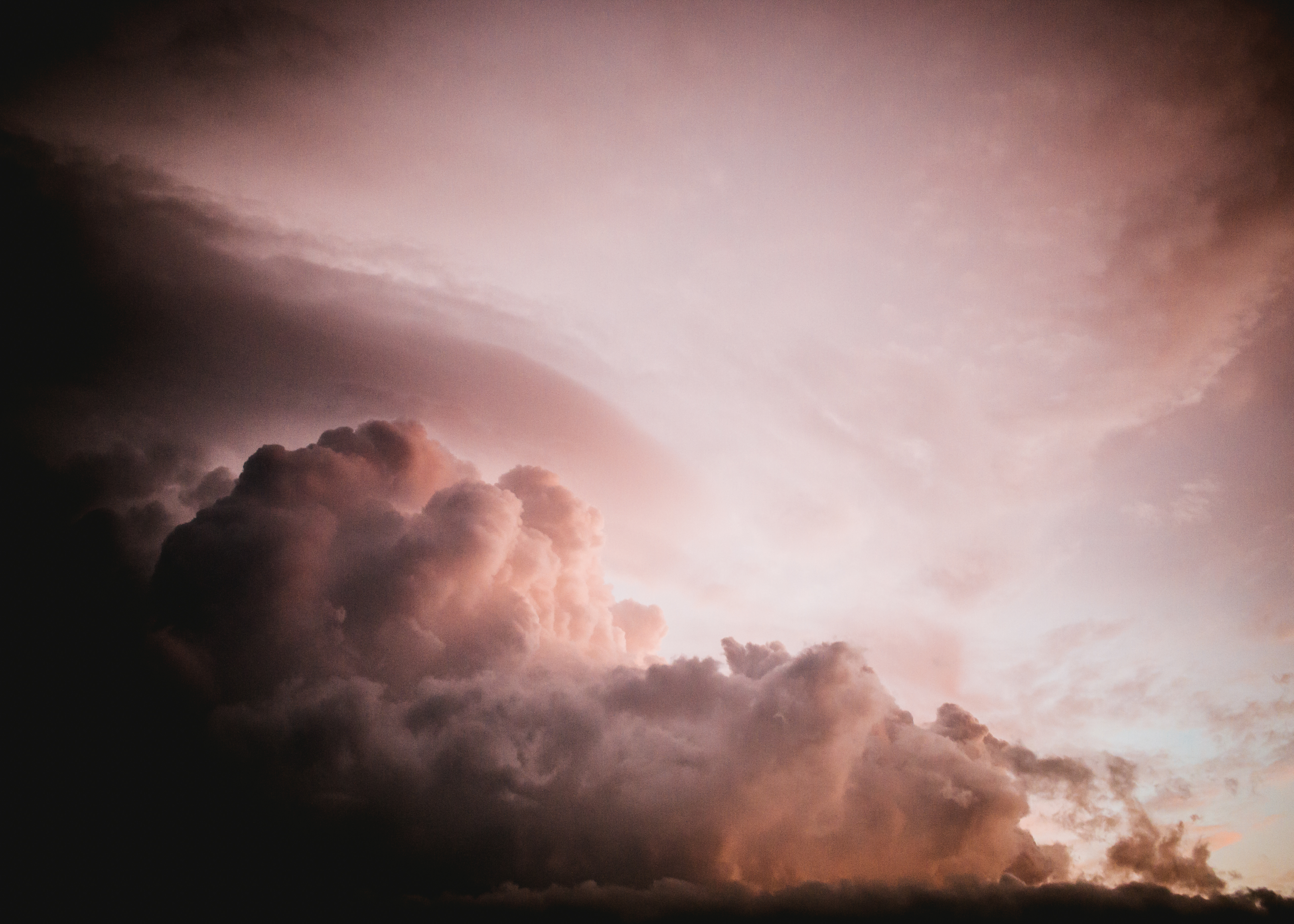 The first parallel that can be drawn between climate change and extreme weather is down to increasing global temperatures. One result of this is warmer seawater, which generates stronger storms.  Average sea surface temperatures have been gradually rising, and it seems to be no coincidence that the waters where these hurricanes originated – the North Atlantic and the Gulf of Mexico – were above average surface temperature. There is no doubt that these increased temperatures allowed Hurricanes Harvey and Irma to become so strong so quickly. 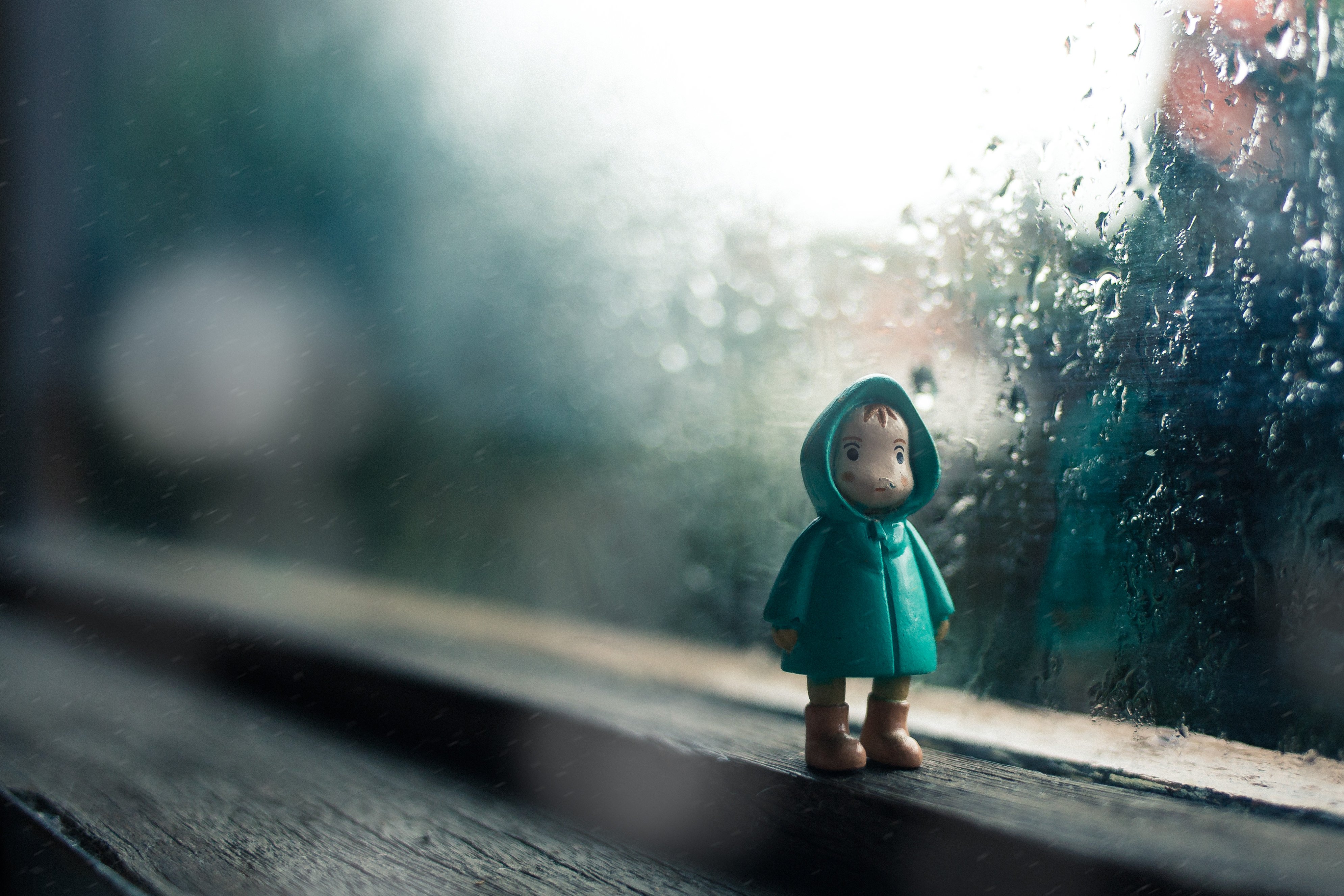 A well-publicised consequence of global warming has been rising sea levels. The masses of seawater that hurricanes send hurtling ahead of them are known as storm surges, and they are far more destructive when sea levels are already higher. Of particular threat to low-lying areas, storm surges are more than capable of causing devastating flooding, and climate change has done nothing but intensify this threat.

Many of those at risk of flooding are resorting to investing in submersible sewage pumps that can conduct emergency draining in flooded areas. The Flygt STAM 20, from Flygt pumps, is as durable and resistant as they come thanks to its stainless steel and cast iron construction, which makes it a necessity when faced with the potential of rising floodwater.

In summary, while climate change cannot be held culpable for the creation of hurricanes, it can certainly be held responsible for exacerbating their effects. 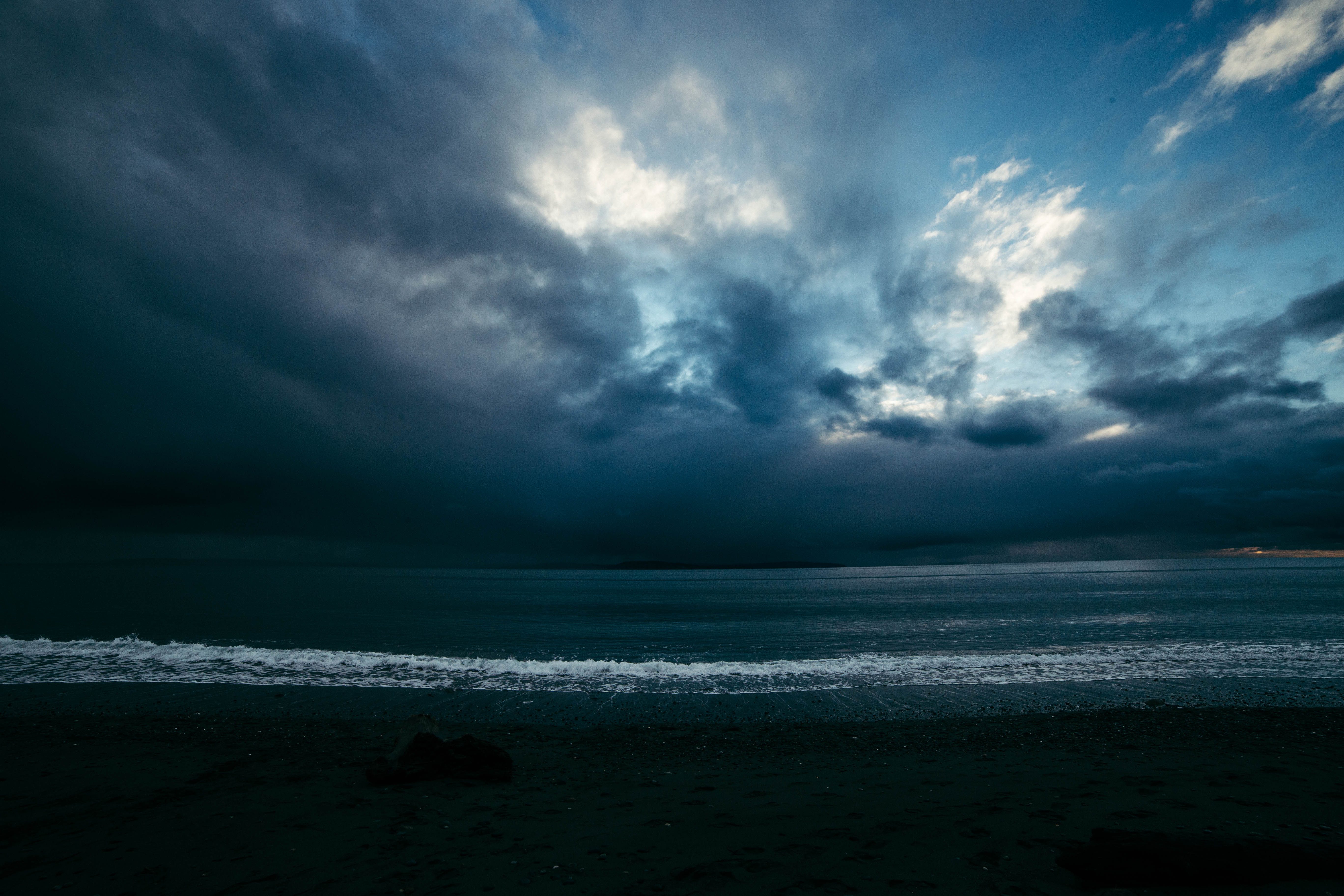