Kristen Stewart has been announced as the new face of Chanel in their new Eyes Collection Campaign for 2016. This make up collection campaign will be out in March, photographed by Mario Testino, featuring the actress posed for a series of portraits that, according to Chanel, “incarnate the different facets of a contemporary woman”. 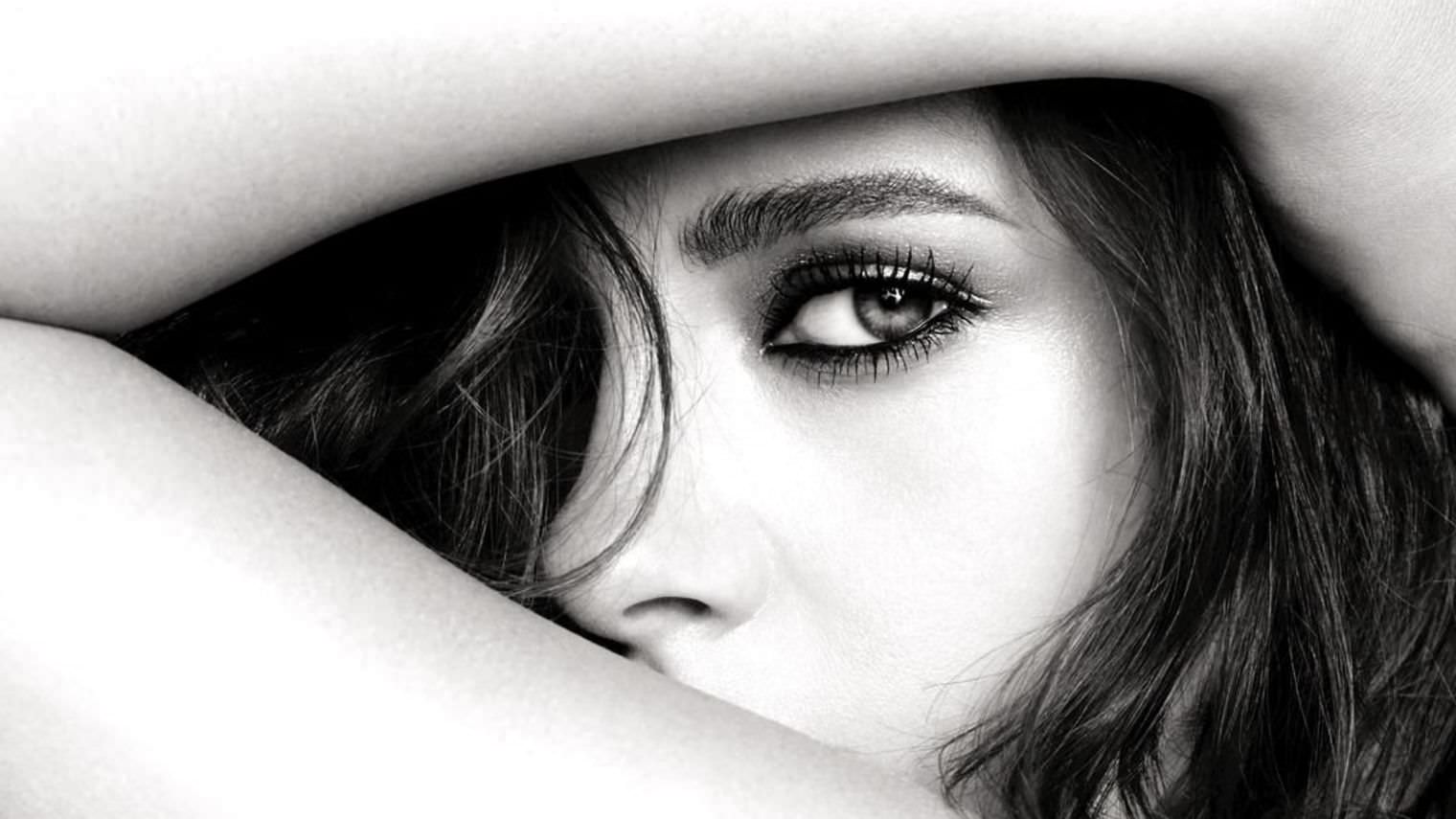 This is not the first time Kristen Stewart has worked with the house, having worked on several advertising campaigns for Chanel as well as starring in the short film, ‘Once and Forever’ directed by Karl Lagerfeld.

Stewart, once known for her portrayal of Bella in the teen hit trilogy ‘Twilight’, has begun reinventing herself as a serious actress. Recently winning the César Award for Best Supporting Actress in ‘Clouds of Sils Maria’ her future projects include ‘Personal Shopper’ by French director Olivier Assayas, ‘Billy Lynn’s Long Halftime Walk’ with director Ang Lee as well as a currently untitled Woody Allen project. 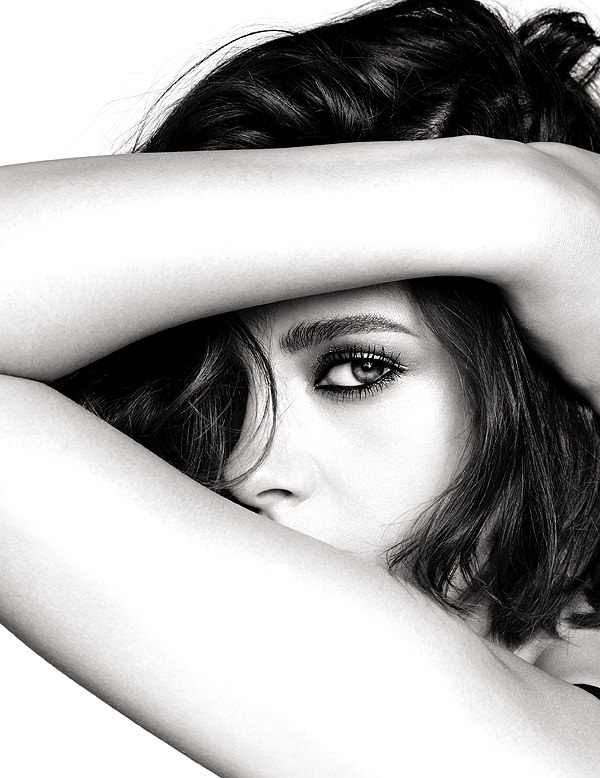 What are your thoughts on the Kristen Stewart Chanel collaboration?