My latest Lush bath was the Lush Dragon’s Egg bath bomb, a recommendation from several other Lush fans who told me I had to try this. Lush Dragon’s Egg contains Lemon Oil, Bergamot Oil, Jasmine Absolute and Popping Candy. 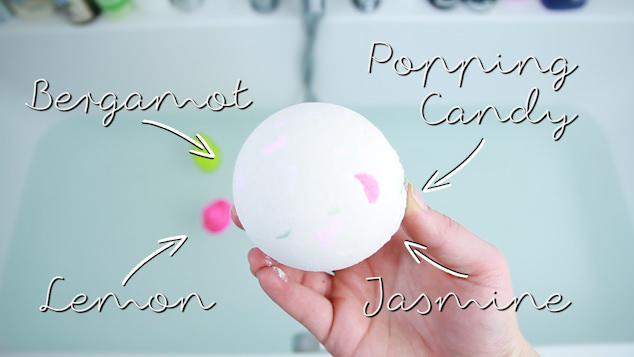 I was quite excited about the popping candy, especially after the noise and movement from Hoppity Poppity, but this bath bomb didn’t really have the fizz and bang that I had hoped for or expected. Instead a quite mild bath bomb with a long dissolve time – 15 minutes ish.

Here is another Lush bath bomb demo video, I hope you enjoy it. It is a little more silly than others and a bit more fun so if you like it please give it a thumbs up and if you are new then please subscribe! 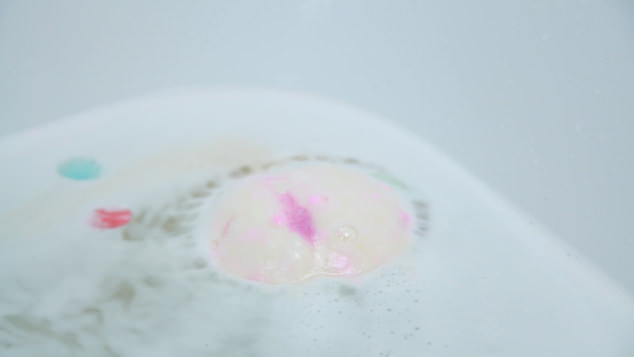 The exterior of the egg was a very milky, foaming white with small amounts of rice paper confetti given off. Once hitting the inner orange layer there was more of a fizz and crackle and the bath began turning golden orange. It was a really bright orange with a very small amount of Gold Lustre in it. Given the name Dragon’s Egg I thought that this would be one of Lush’s most dramatic bath bombs but instead it was quite mild. It gave a really pleasant bath without an overwhelming scent, despite me using the whole bath bomb in one go. The citrus scents mixed with Jasmine made it a very relaxing bath, very sweet and lemon-y. 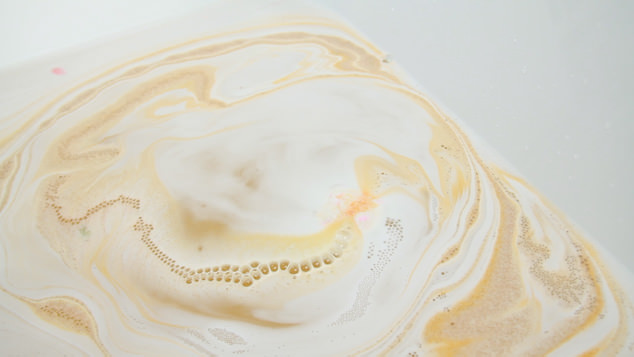 It is definately a bath bomb that can lighten your mood and relax you after a long day, rather than being one of Lush’s dramatic, glittery, loud bath bombs. If you are on the look for a less potent fragrance from a Lush bath bomb or one that is great for your skin then the Lush Dragon’s Egg might be the bath bomb for you!