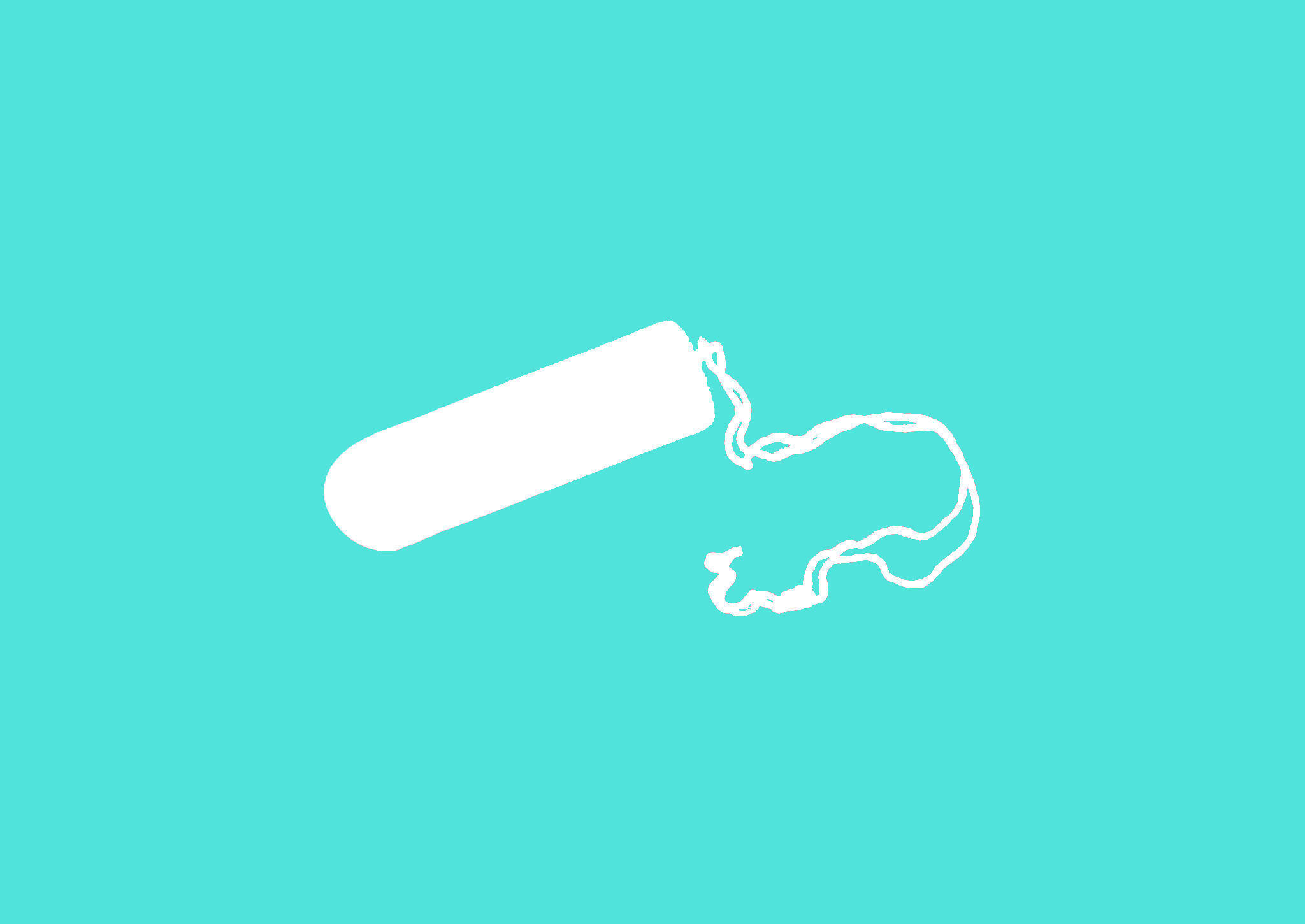 While there has been little progress in the ‘tampon tax’ debate since Labour reduced VAT on sanitary products from 17.5% to 5% in 2000, high street drugstore Superdrug are now taking a stand.

Currently tampons are classified as a ‘luxury item’ rather than an essential and are therefore taxed accordingly. Putting that into perspective the Treasury takes £15million per year in VAT from sanitary products.

‘Now, while that does not affect me, obviously I do not use tampons, I’m a single mother not a king, it’s ridiculous.’

Now if you buy Superdrug’s own brand of tampons and sanitary towels you will receive between 3 – 10 points on your Superdrug loyalty cards, meaning Superdrug will pay back £60,000 this year in points donations.

“It’s not like women choose to have periods. Britain is so far behind on this compared to some other countries. I think when you look at what other products are classed as tax-free it’s actually scary to think sanitary products aren’t classed as such. Why is an exotic item like crocodile meat free from VAT but women are still paying additional costs on these vital products? They aren’t luxury items, they are essential and I think it is unfair women are being charged more”.

There is an argument for sanitary products to be free in some form, particularly for those on a low-income. However this tax is currently the same for all, unlike income tax, meaning those who earn the least struggle the most to afford them.

What are your thoughts on ‘Tampon Tax’ and Superdrug’s stance against it?