Anastasia Beverly Hills have just revealed that they are to be branching out into foundation this summer, with an amazing 21 shades! The Anastasia Stick Foundation launch was announced via Norvina’s Instagram and Snapchat, Norvina is the daughter of brand founder, Anastasia Soare. 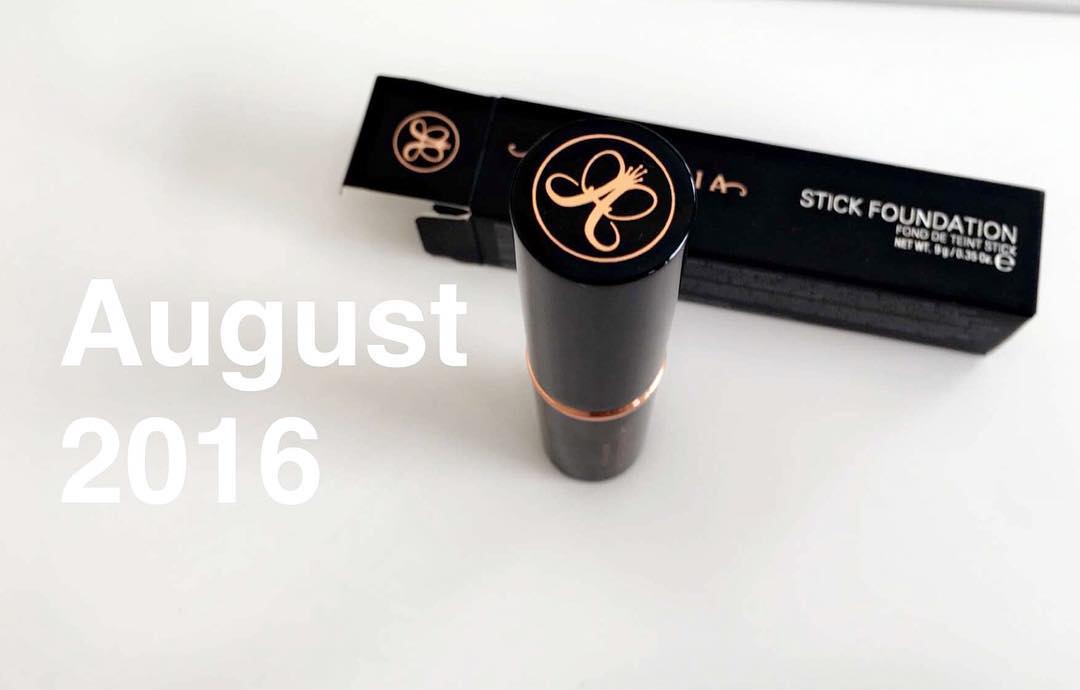 Norvina AKA Claudia has been releasing so much information about this so if you are a big Anastasia Beverly Hills fan it is worth following her on social media as well as the official pages.

Claudia also divulged that alongside the new Anastasia stick foundations there would also soon be a launch of regular lipsticks, we all love their infamous liquid lipsticks so this should be good!

Thank you for your sweet comments about foundation you guys. Likely 21 shades won’t match “everyone” but its a good start. We keep going

I am extra conscious of skin tones because shade matching as an eastern euro in the US is hard. Most shades are too orange/yellow/pink

Norvina shared that the Anastasia Stick Foundation should cater for all skin tones. 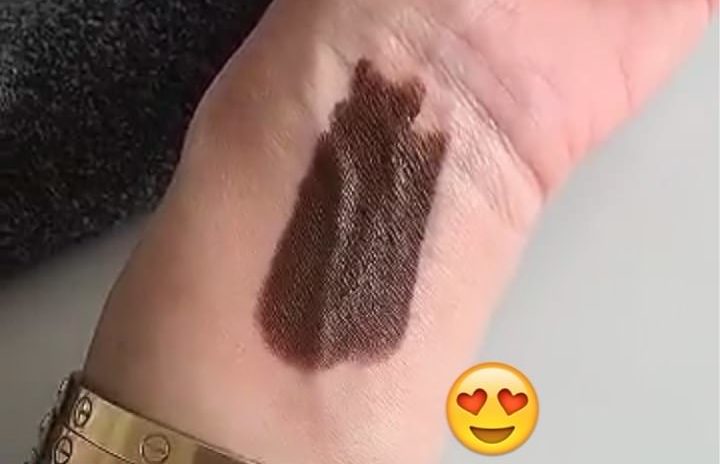 From the sneak peeks we can see lots of beautiful darker tones which is fantastic news as they are the shades most neglected or absent in other foundation lines. 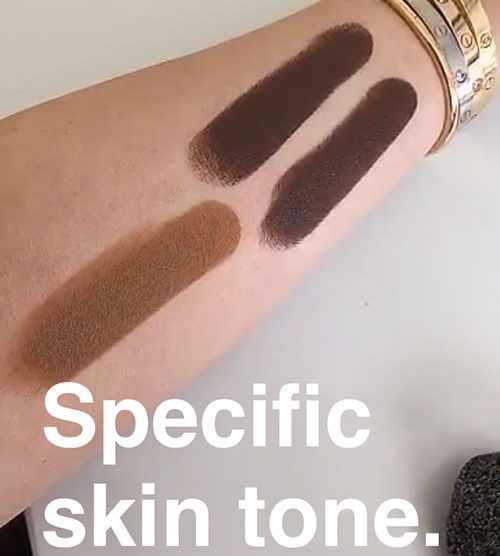 With 21 skin tone shades to be released their aim is that no one should struggle to find a colour match.

The models that @ABHcosmetics @norvina1 had come in to match their upcoming foundation sticks! The shade range ???????? pic.twitter.com/X9dU8xGsWB

An ambitious project but they aren’t cutting any corners. Choosing a stick foundation over a regular liquid pump is certainly something a little different, breaking away from the average and sure to stand out.

Based on the information from Norvina’s Instagram, Twitter and Snapchat the Anastasia Stick Foundation will be released in August. For those of you based in the UK like myself, we will have to keep our eyes on Cult Beauty to get our hands on them. 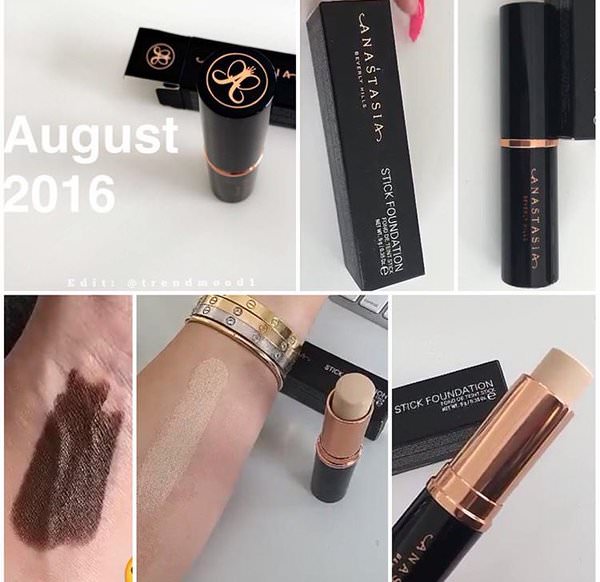 Another fun launch reaching us this summer is the MAC Good Luck Trolls Collection which you can read about here.