What’s a party without music? Well, the answer is it is a very quiet gathering of people which could get very awkward, very quickly! Putting together a party playlist is challenging, and it can very much depend on who is going to be attending the event and whether it is a casual get together or something more formal like a wedding.

Of course, some people decide for the music to be taken out of their hands and taken care of by the professionals, so check out http://www.msmusic.co.uk/ if this is something you are planning on doing. However, if you are putting together the party playlist yourself, check out these tips.

When you are building a playlist, you should be thinking about songs that follow on well one after another. This way, you also won’t have to rush to change the track that just keeps on coming up. You should aim to have at least three hours of music. Hopefully, this means that the playlist won’t end too soon, and it will be the right length so you can hear most of the songs. You could always create a backup shorter playlist to have on standby if you need it.

Tailor to the Guests and Setting

When you are starting a playlist from scratch, you need to think about the occasion and who is attending your party. If you are trying to get people to relax, some jazz or acoustic classics will do the job nicely. If your guest list includes people who are old and young, you can’t go wrong with the classics. And if you want to get people up and dancing, you should think about starting off slow before going for your big-hitting songs later in the evening.

Create a Mix of Styles

People are likely to get bored if you simply keep hitting them with the same genre of music over and over again. So, you should aim to mix in slow songs, uptempo numbers, classics, pop hits, and a range of musical styles that will keep people interested. Although people may complain if you throw in a couple of cheesy songs in there, you will probably catch them singing along at some point!

Put in Your Favourite Songs 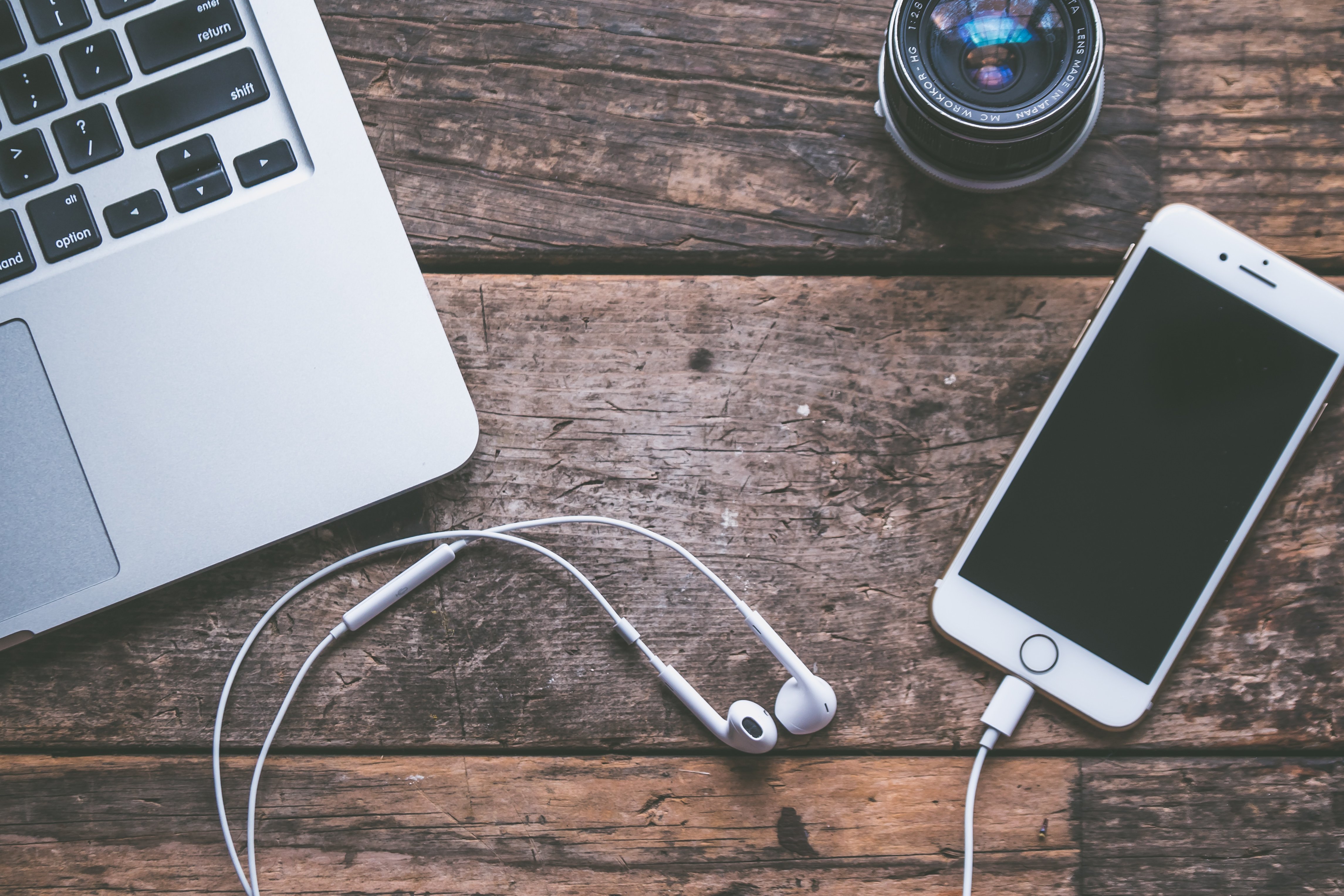 After all, it is your party and playlist, so even if you throw in some songs which aren’t widely known but you love them, where’s the harm in that? Of course, you don’t want to force people to listen to your music for too long, but playing some of your favourites helps to show off your own unique personality.

You should be aiming to create a playlist that ebbs and flows. So, first of all, not everything should be completely unknown, but equally, you can’t just keep playing hit after hit and think that makes a great playlist. Try to envisage how the night will go and add songs to your playlist according to how you expect things to flow.