There are a number of truly big moments in your life. Starting school. Heading to university. Getting married. You know the sort.

Somewhere in between all of that sits moving in with your significant other. Sure, you’re probably not buying a house just yet, but moving in with your partner is a big deal. Living together is a huge step as a couple, and one you should both be excited about and taking seriously. 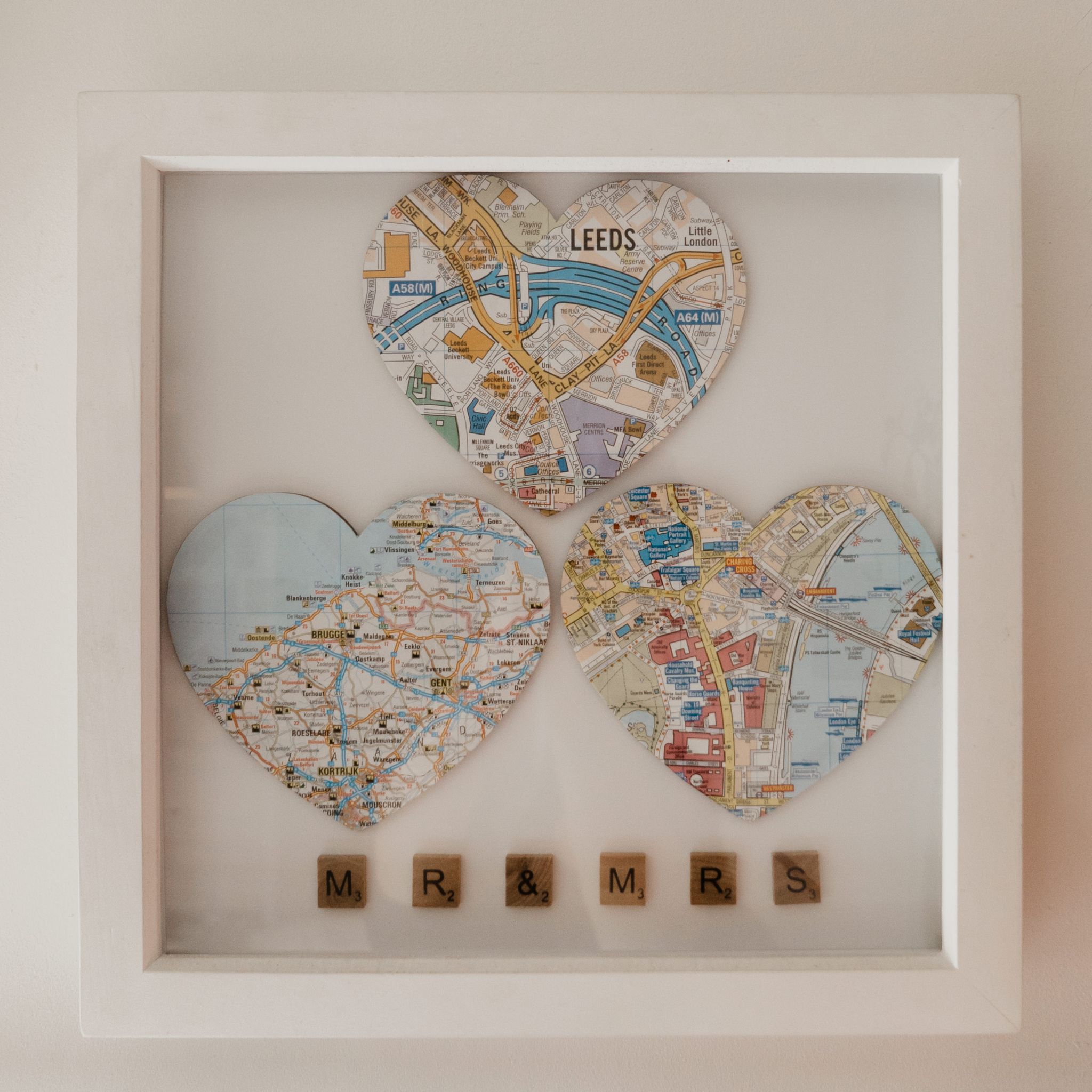 While you’ve probably thought things through long and hard before making the decision, here are three important areas you may not have considered yet. 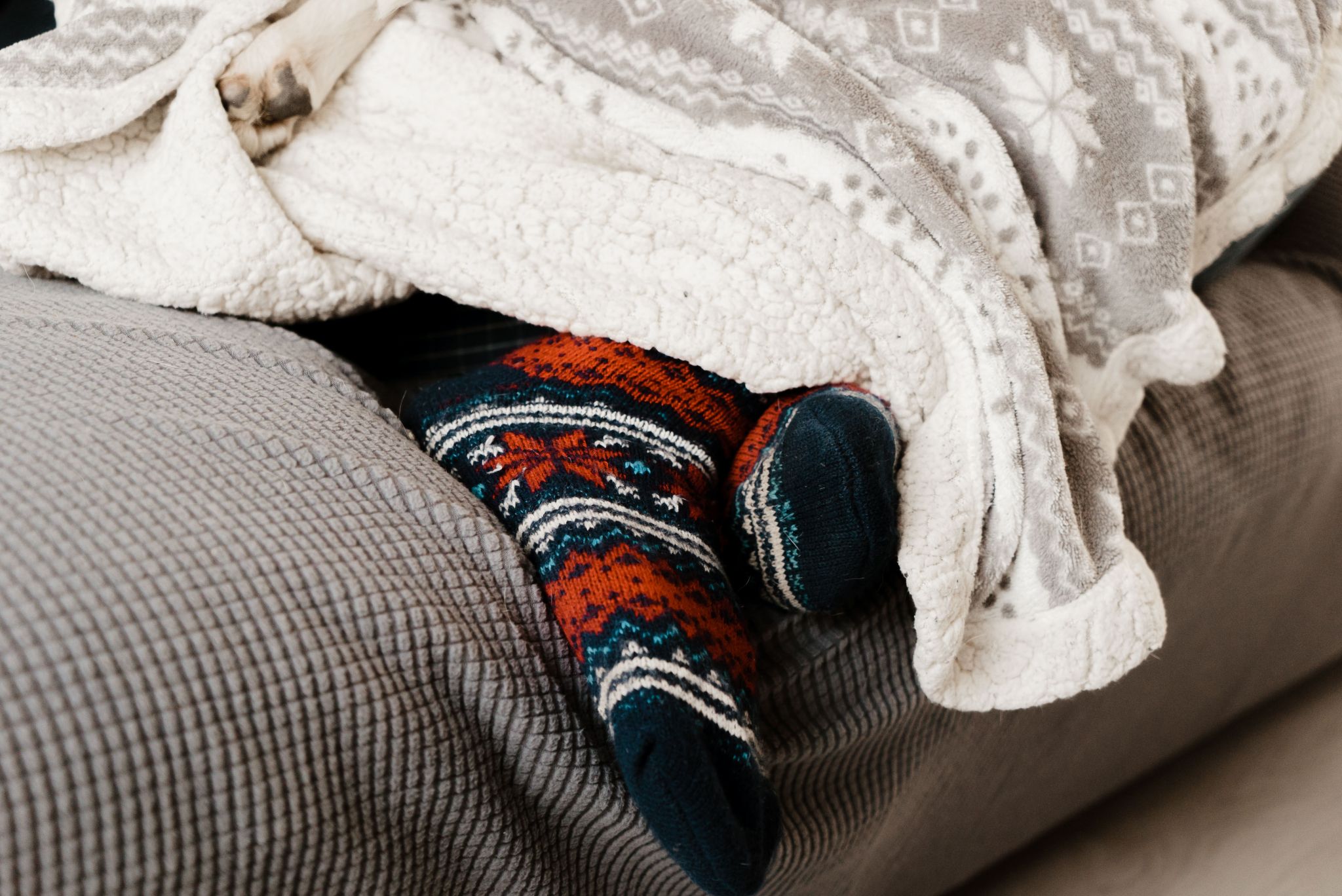 Obviously, you know why you’re moving in with each other. You’ve found someone you really like, hopefully love, and you want to take the next step together as a couple. Fair enough? Absolutely. But the thinking shouldn’t stop there. 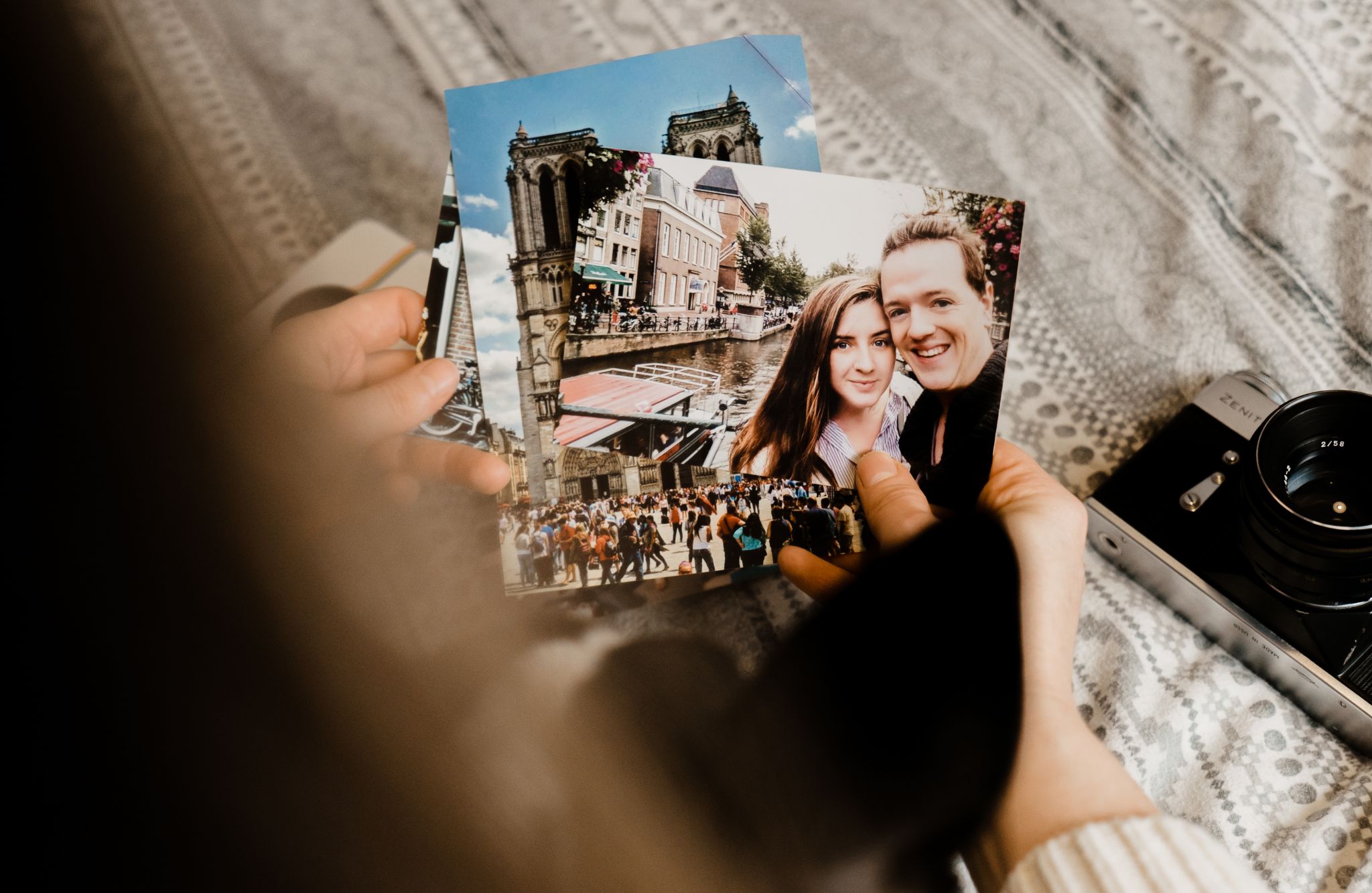 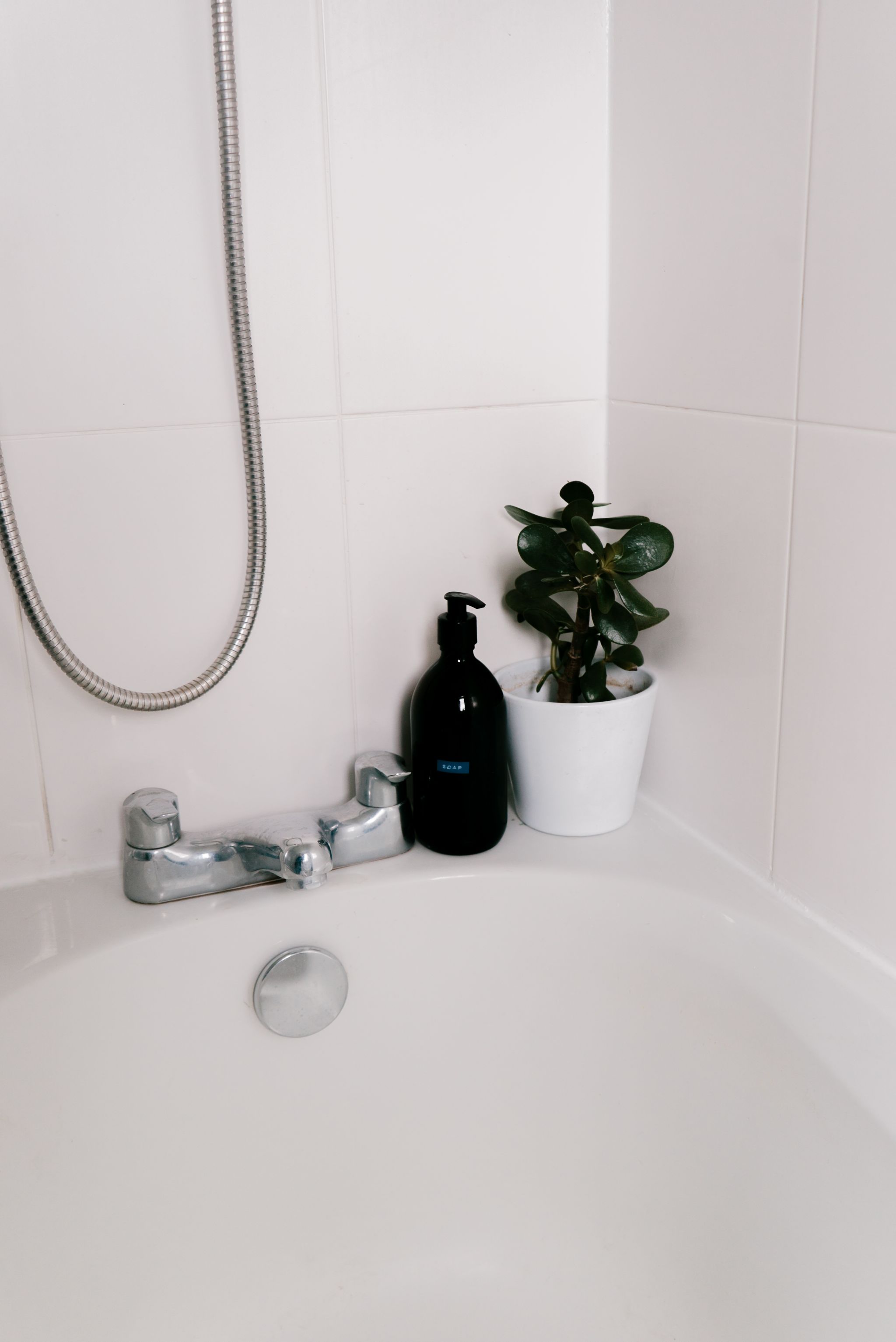 It’s important that you actually understand each other’s additional motivations ahead of the move to make sure you get it right. What do you both want from your new set up together? Where do you want to live? What type of place? What sort of lifestyles do you expect to lead?

Discussing the prospect of moving in together on a slightly deeper level will help you identify things you agree on, as well as things you don’t. What all couples come to realise is that their current way of life won’t go on quite as it was. The better you understand the compromises that are ahead, the better set you’ll be to enjoy life together from the start.

How to attack the finances

If there’s one thing you don’t want to fall out about in life; it’s money. Up until this point, you’ll almost certainly have been virtually financially independent, spending your own cash as and when you please. Upon moving in, things will change slightly — you’ll have joint rent payments and utility bills to think about, not to mention collective shopping expenses and the responsibility of maintaining a sound budget. 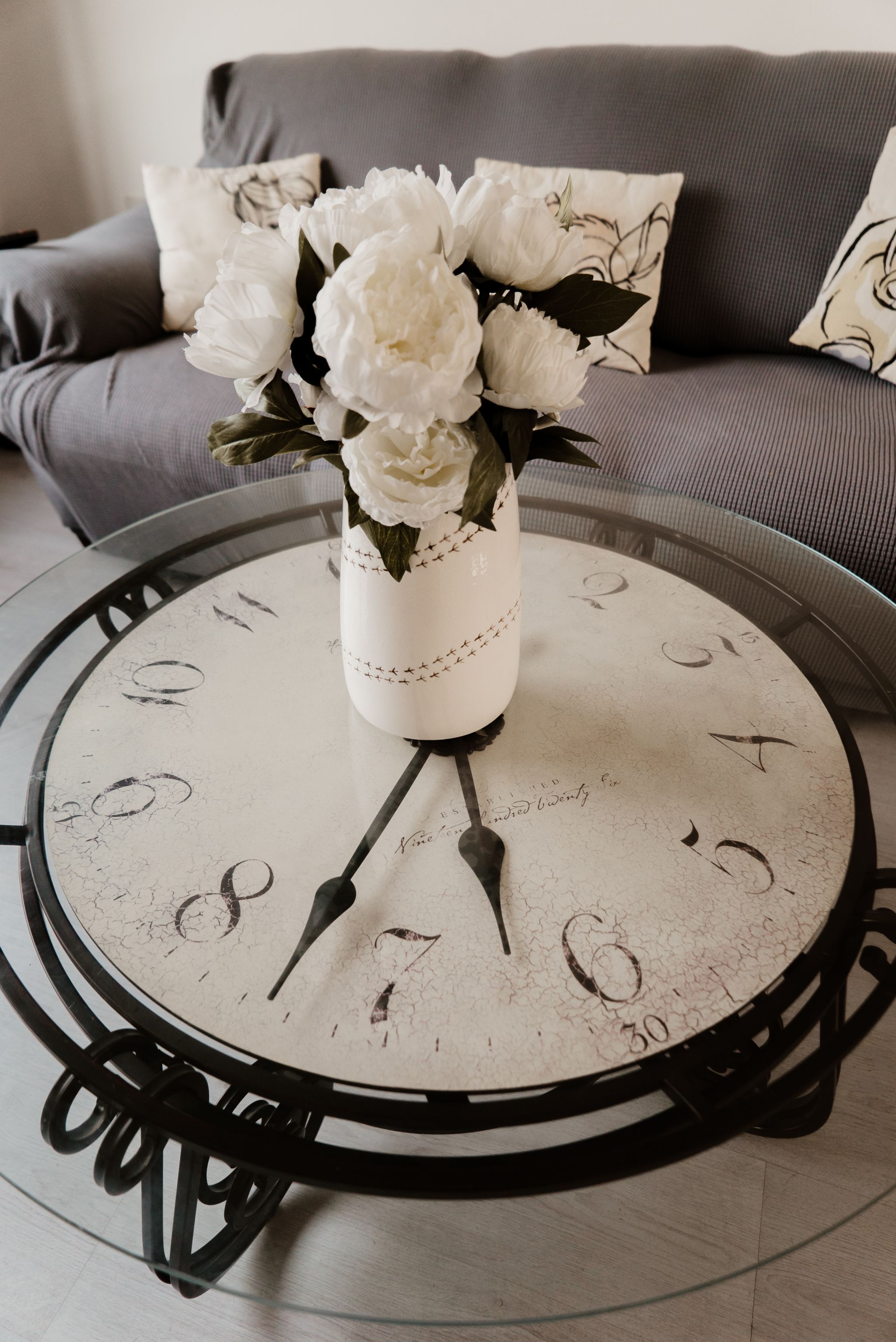 How you attack this as a couple is up to you, but it’s important you establish a game plan. Do you want to keep things more or less separate or set up a joint bank account? Have you considered each other’s financial situations heading into the move (outstanding debts, credit score, spending habits) and how that might affect you both? What’s your approach to splitting key expenses?

Like with discussing expectations above, it’s best to be clear on finances to avoid any nasty surprises. Planning ahead of time shows you’re taking things seriously as a couple, and its great practice ahead of some of life’s bigger financial demands you’ll face in the future.

It’s not all sunshine and rainbows

The biggest worry for most people when moving in together is whether they’re truly compatible. Until you’ve actually taken the plunge, you won’t know whether you’re ready for each other’s weird habits, daily routines and general way of living. 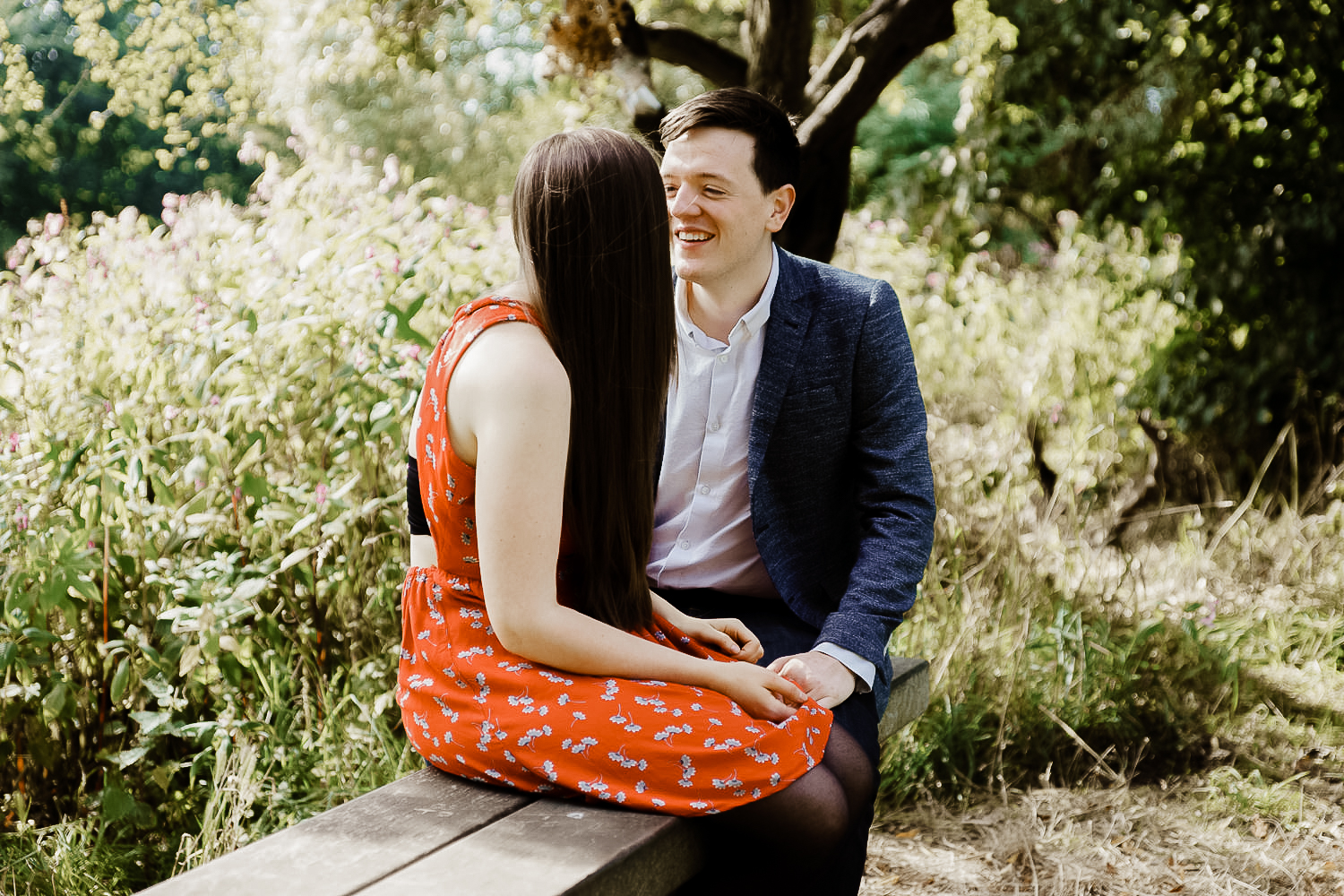 Whilst it’s true you won’t really know the answers until you’ve done it, you shouldn’t be scared of making the move. If you’ve taken the time to manage each other’s expectations and prepare together for the bigger responsibilities, the transition should be relatively easy. Even so, life’s not going to be perfect — but that’s completely fine.

There will be arguments, tears and times when you wish you weren’t cooped up together, but that’s part of pretty much every couple’s living experience. Remember, it’s OK to want your own space and time doing your own things; your partner will almost certainly want that too. Just like any big move in life, there are going to be challenges. As long as you’re aware of that, you won’t freak out when things aren’t completely picturesque.

The general lesson ahead of moving in together is to be prepared. The more you talk about things, the easier things are bound the be. In time you’ll come to love each other’s quirks and odd behaviours, just as you have the rest of the person. And, all things being well, moving in together will end up becoming one of the best decisions you’ve ever made.