Throughout history, humans have had to spend a lot of their time fighting each other. The world didn’t use to be the mostly-peaceful place it is today, and this shows when you look at the history of a lot of countries. Of course, though, with violence and destruction, you will often find art, and war is no exception. This post will be exploring martial arts from around the world, giving you an idea of the culture which surrounds them. 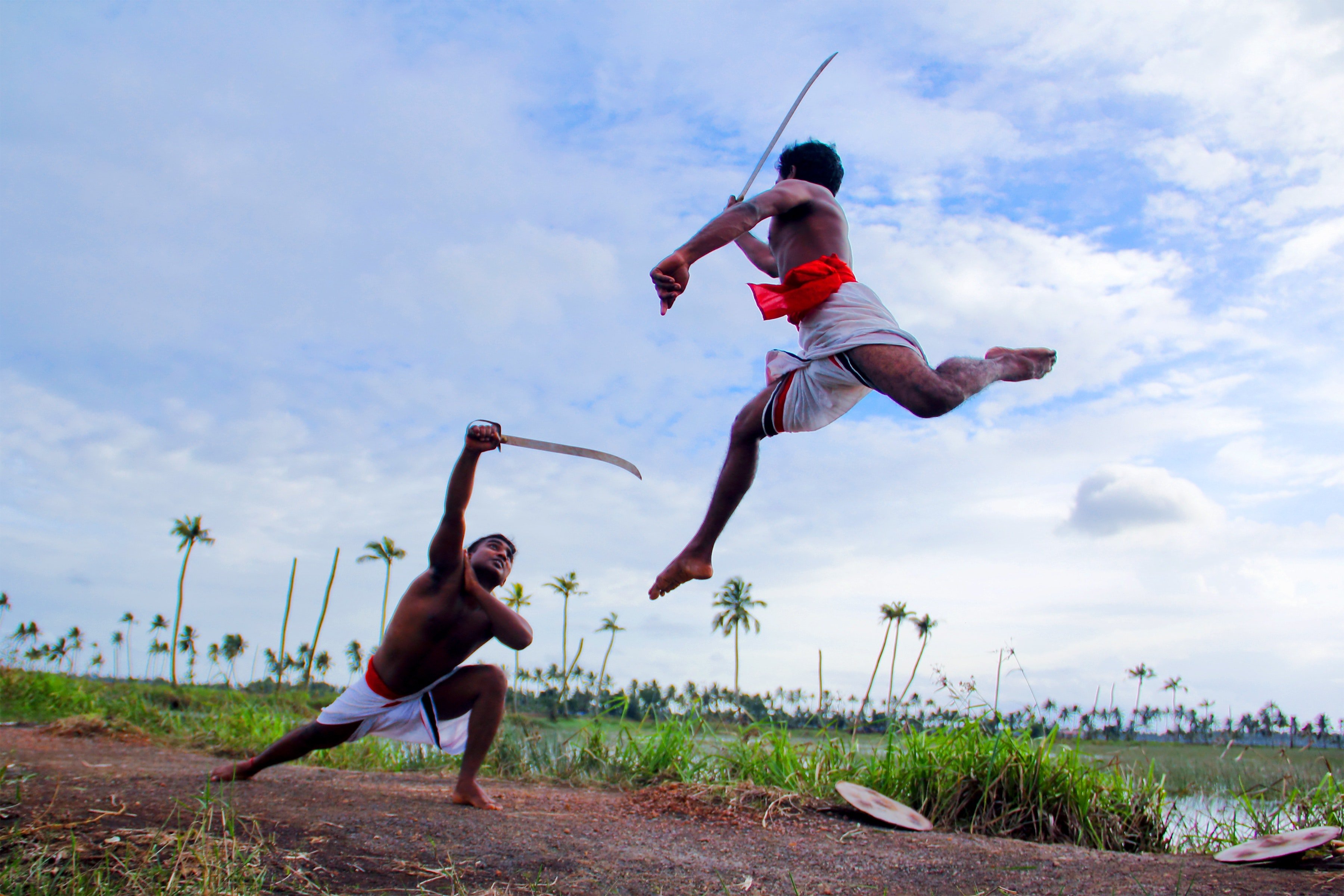 Asia: Asia is probably the first place most people will bring to mind when they are thinking about martial arts. From Japan to Malaysia, there are hundreds of variants of fighting styles to be found, and exploring them has never been easier. A hotel like the Phuket Marriott Resort and Spa, Nai Yang Beach can put you in the heart of the home of an art like Muay Thai, opening the doors to the origins of these important parts of history. To understand the extent of Asian martial arts, you will have to do some research, as this field is a very big one.

Europe: Since days before even castles and knights, people throughout Europe have had to resort to fighting one another. Fencing is widely popular, even today, along with examples like boxing, sword fighting, and staff wielding. This presents a wide array of options to anyone looking to explore this interesting world, giving you both written history and physical items to place you in the past. If you’d like to try some of these arts, a lot of places can give you a session or two for a small fee, and this could be a great way to spend your vacation.

Africa: Thanks to the hugely diverse range of tribes and people on the African continent, loads of martial arts have spawned from this part of the world throughout history. With a lot of focus on boxing and stick fighting, the recreational versions of these activities are almost as brutal as the real thing. Creating an incredible show, these sorts of sports are usually best to spectate, rather than getting involved with. This will still give you a strong insight into the importance of these arts to the culture of Africa, though.

Oceania: Finally, as the last area to look towards, it’s time to think about Oceania. While this part of the world doesn’t have quite as diverse a range as others, it still has a lot of interesting history on offer. Maori and Aboriginal weapon art, for example, was largely lost for many decades thanks to colonisation. In recent years, though, descendants of the native people have been able to rekindle these artforms, bringing old traditions which are hundreds of years old back to life.

With all of this in mind, it should be easy to start looking at martial arts as more than mindless violence. While these parts of culture didn’t always start for the most pleasant reasons, they have developed to become a strong part of a country’s cultural identity and can make for a great thing to explore.