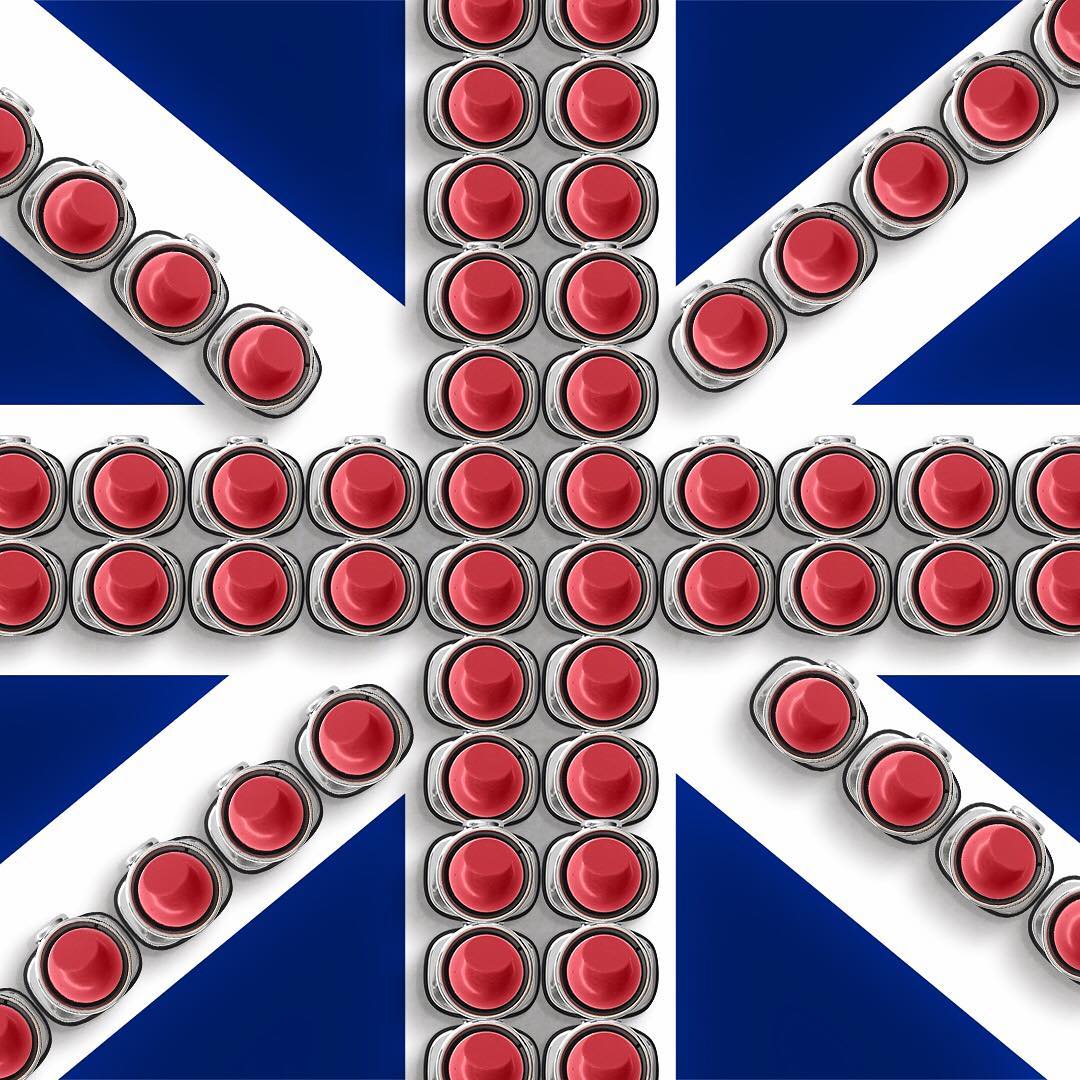 It has been announced that the young Princess Charlotte is the inspiration behind the newest Marc Jacobs Lipstick shade, despite being the youngest member of the British monarchy! 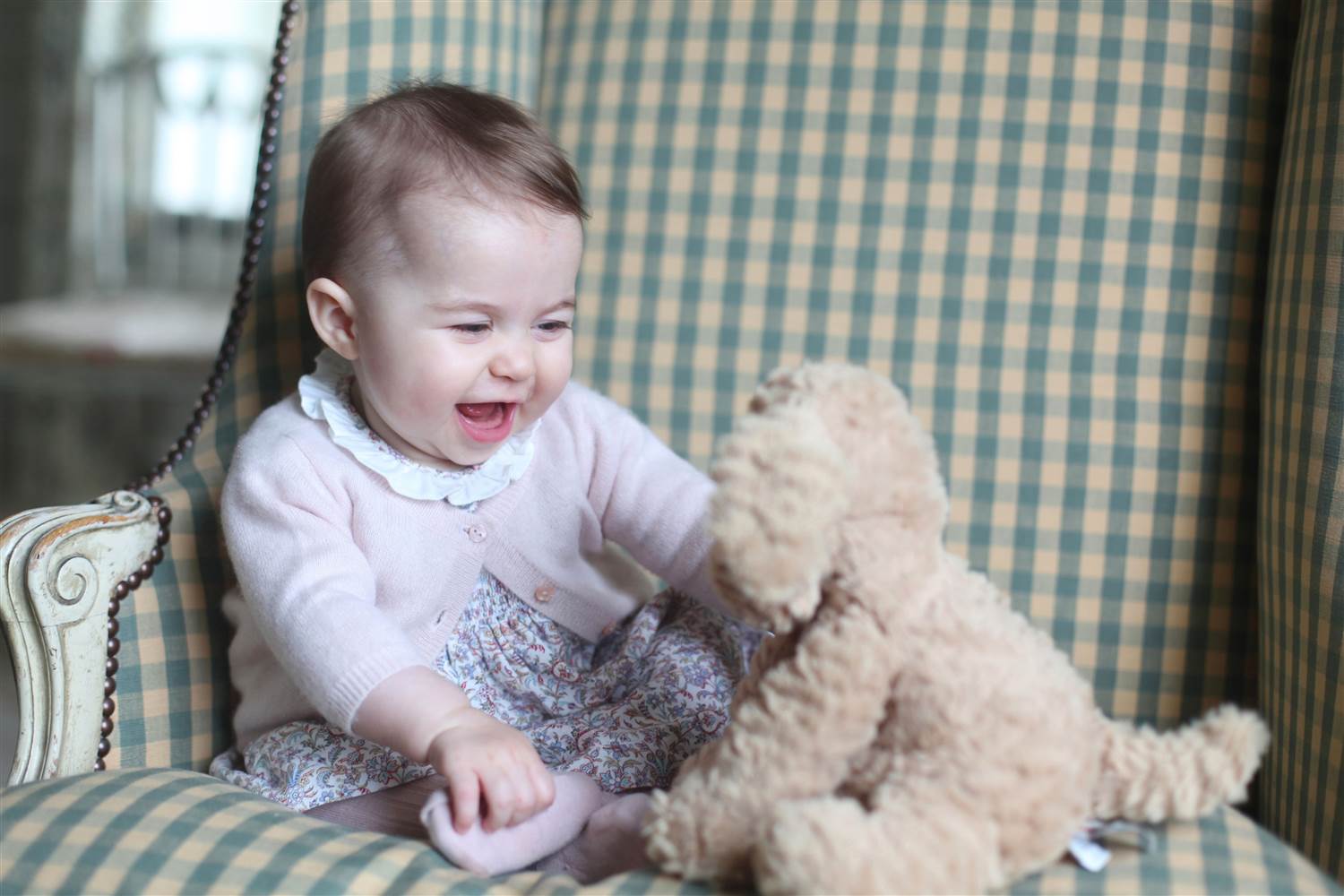 At only 9 months old Princess Charlotte is already having an effect on the current beauty industry as the influence for Marc Jacobs. There are already lip shades named after his muses including Sofia Coppola and Miley Cyrus but now our youngest British Royal family member is a part of this club. With a lipstick named after her the “Charlotte” is the latest addition to the Le Marc lip crème collection. 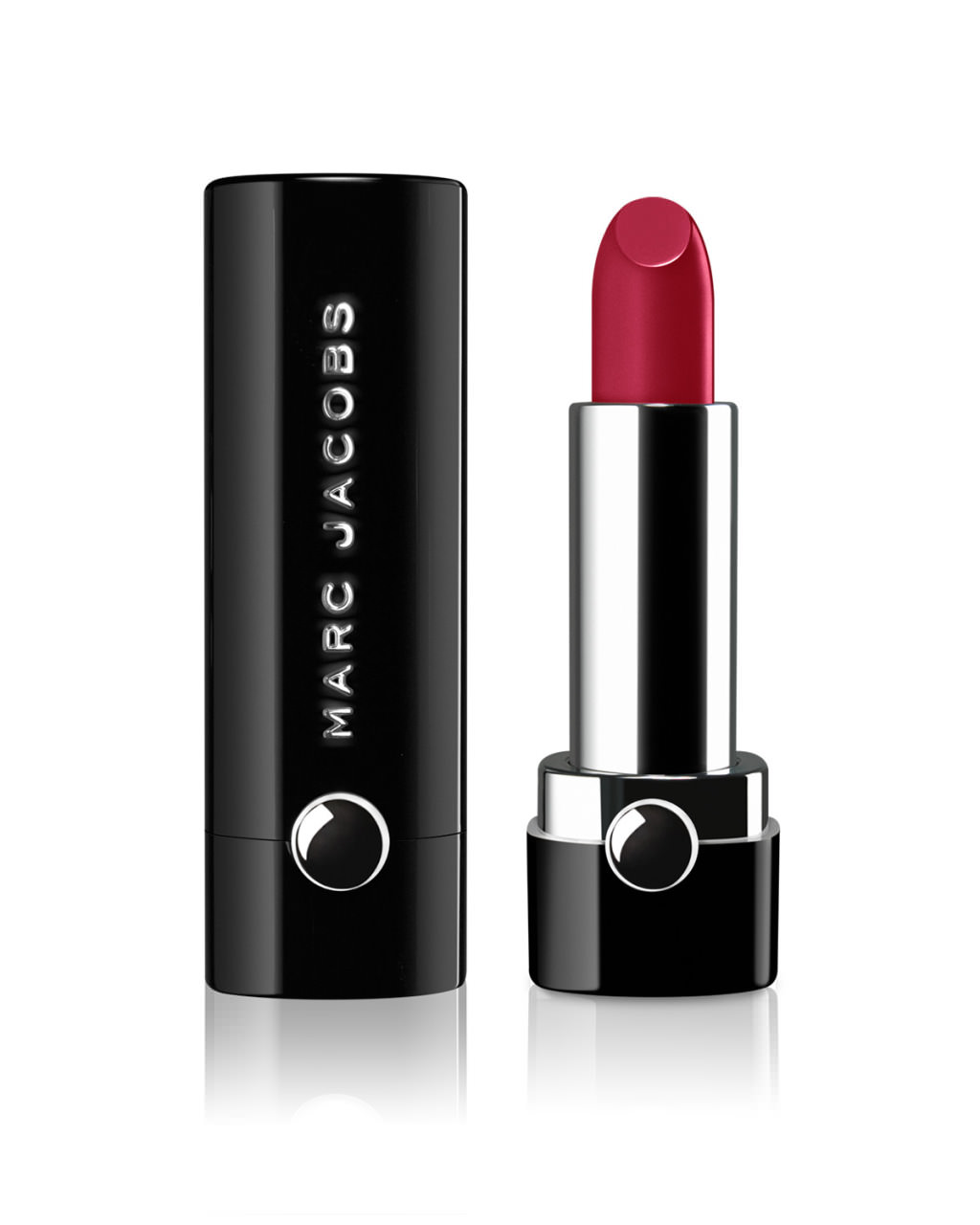 The deep rose pink lipstick shade is reminiscent of Princess Charlotte’s rosy cheeks and celebrates the beauty brand’s recent official launch in London.  The Le Marc lip crème collection is now being sold exclusively in the UK at Harrods, with ‘Charlotte’ costing £24.