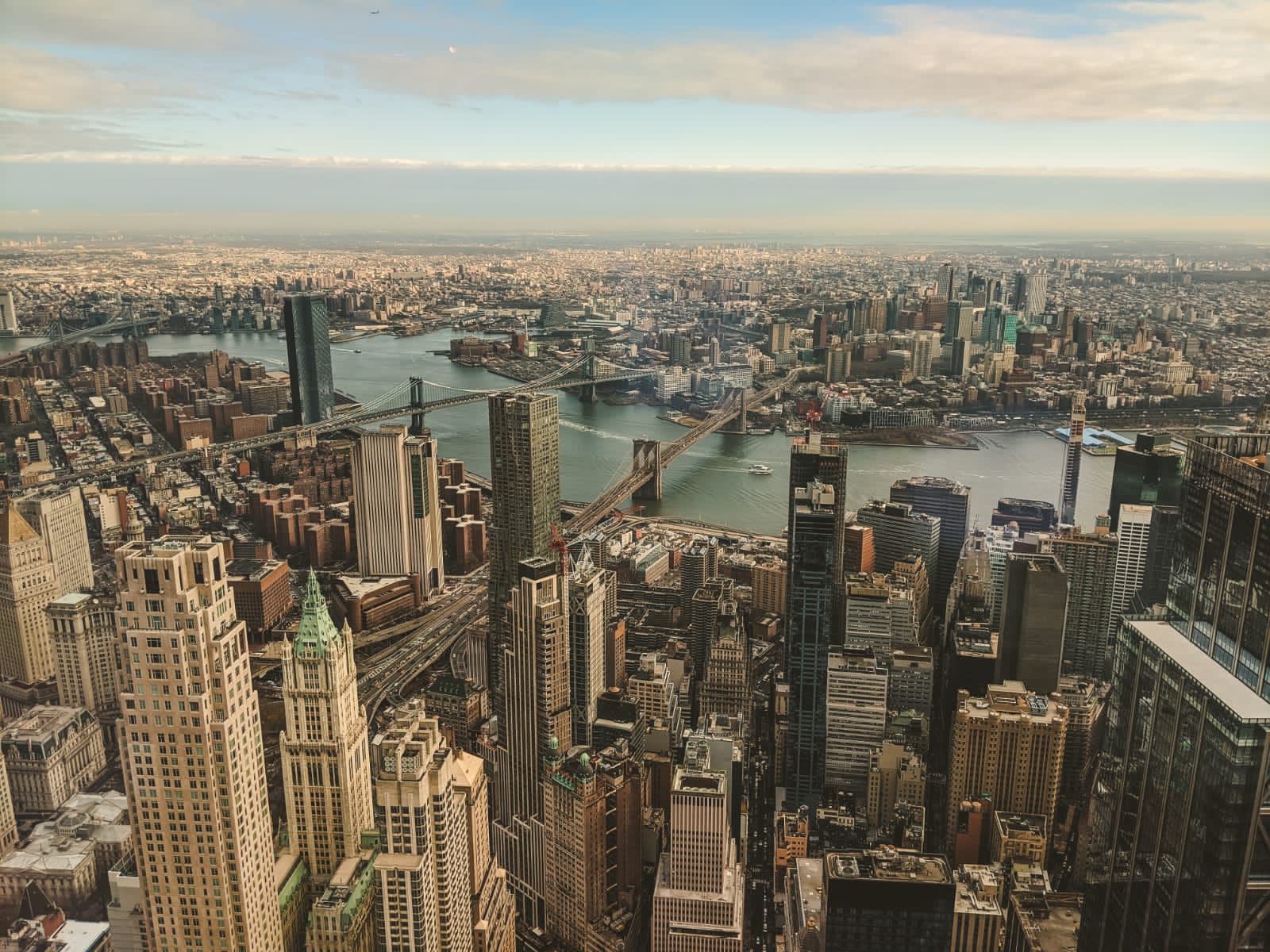 When it comes to winning the lottery jackpot, it’s mostly a dream – until it happens. Very few people win it in their lifetimes. Indeed, most players often only win bonuses here and there.

But, ultimately, there’s usually a winner. No matter how long it takes, someone usually takes home the windfall.

It could be several thousand dollars or even hundreds of millions, depending on the jackpot and country. For instance, some of the biggest jackpot prizes currently up for grabs around the world include the following;

Some of these jackpots will be won before the year ends.

What People Out There Are Saying

We’ve sampled some of the responses from MSBC, the BBC, the New York Times, Pennywise, WiseBread, and many other sources. Here’s how people say they’d spend their winnings;

“When I lost my job as a writer, we had to drop our living standards a little to fit in with the new reality. If I won the jackpot, even just a few million dollars, the first thing I’d do is get my family back to the living standards we had before. I would also buy a house.”

“Winning the lottery would give me the opportunity to completely forget about the financial worries that we all encounter on a daily basis. I would work on my career stress-free, develop my skills, and seek to become the best of me.”

“If I won the Lotto, I would first give generously to my church. Then, I would pay off all my existing debt and prepay college for my granddaughter. The rest of the money I would share with my family and friends.”

“I no longer dream about millions. Now, I dream about billions. But, if I won the jackpot, I would invest 50% of the windfall, buy a house, and pay off my student loan. Do you know how I could win the jackpot by the way?”

“I’ve thought about this question for a long time. Honestly, anything I would say is absurd. With $300 million, for example, I would donate to charity, fund cancer research, and help a few people in Africa. The rest of the money I would use to buy things for myself.”

“There’s an endless list of things I would do if I won the lottery. If it were a big prize, such as the current jackpot, I would put half of it into a savings account. The other half I would use to pay college for my brother and sisters, then spend the rest with my parents and family.”

“At first, I wouldn’t touch the money. I believe that the best thing to do is spend the fortune little by little and worry less. I’d also invest in shares, real estate, funds, or any other investment market that would become profitable over time.

“I’d break down the sum into separate mutual funds for each of my nephews and nieces. This way, the money would grow to help them when they’re ready for college. The rest of the money I would invest in my retirement fund. Also, if it’s a large sum, I may consider quitting my job.”

“It would depend on how much money I’m taking home. For just a few million, I’d focus on buying a small house, a new fuel-efficient car, and fund a vacation to London. However, if it were a large amount, I’d buy a much bigger house and furnish it with luxury items.”

“I would start a venture capital fund and use it to invest $10,000 to $20,000 on small startups such as Reddit when they’re just getting off the ground. This way, I’d be set for the future. More importantly, it would help me meet a lot of smart people!

It’s a Different Dream for Everyone

Every person already has a rough idea of what they’d spend a jackpot on – and, in each case, it’s a whole different dream. Some would repay their loans, others want big houses, a few would advance their careers, and then there are those dreaming of vacations. What would you do?