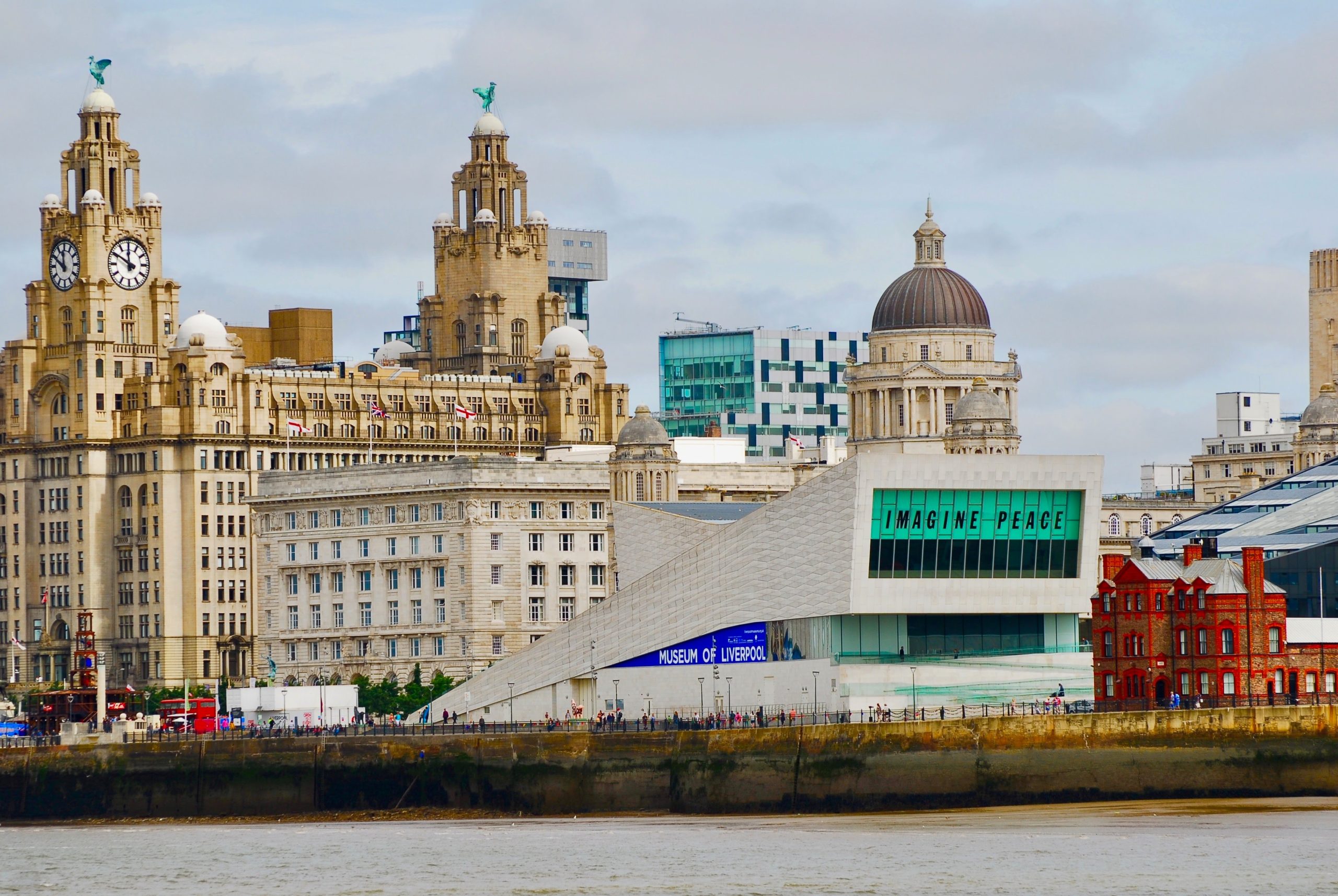 In 2018, London was the third most visited city in the world, with more than 19.5 million tourists and business people arriving in the city from right across the globe. This puts it behind Hong Kong and Thailand, which have 26.7 million and 25.8 million respectively.

It was third with good reason — it’s a world centre for business, culture and sport. It’s packed with history and countless landmarks, and it’s got one of the widest selections of cuisines of anyone else on the globe. There aren’t many other cities where you can enjoy an American-style breakfast, African stew for lunch, and Spanish tapas in the evening.

Yet, there are plenty of other great cities in the United Kingdom. Many don’t get the attention they deserve and visitors to the country miss out on their fantastic sights and sounds. Here are some of those cities.

Liverpool was once one of the most important cities in the entire British Empire. It served as a vital trading port, with ships bringing cargo and people from all over the world to the shores of England.

Today, the ports are mainly only used for ferries to Ireland, the Isle of Man and some international cruises. The old dock buildings and offices that were the heart of this international trade have become a UNESCO World Heritage Site, reflecting the important role they once played. Where ships carrying tea and sugar once unloaded, you’ll find museums, bars and restaurants.

The city is also home to Aintree Racecourse, the home of the world-famous Grand National horse race. Every year, tens of thousands of people travel to Liverpool to watch the biggest equestrian event in Britain. It’s also the only time that many Brits use sites like Totesport to place bets on horse races, making it one of the most profitable events for bookmakers.

Of course, Liverpool was also the birthplace of The Beatles who many consider to be the greatest band of all time. 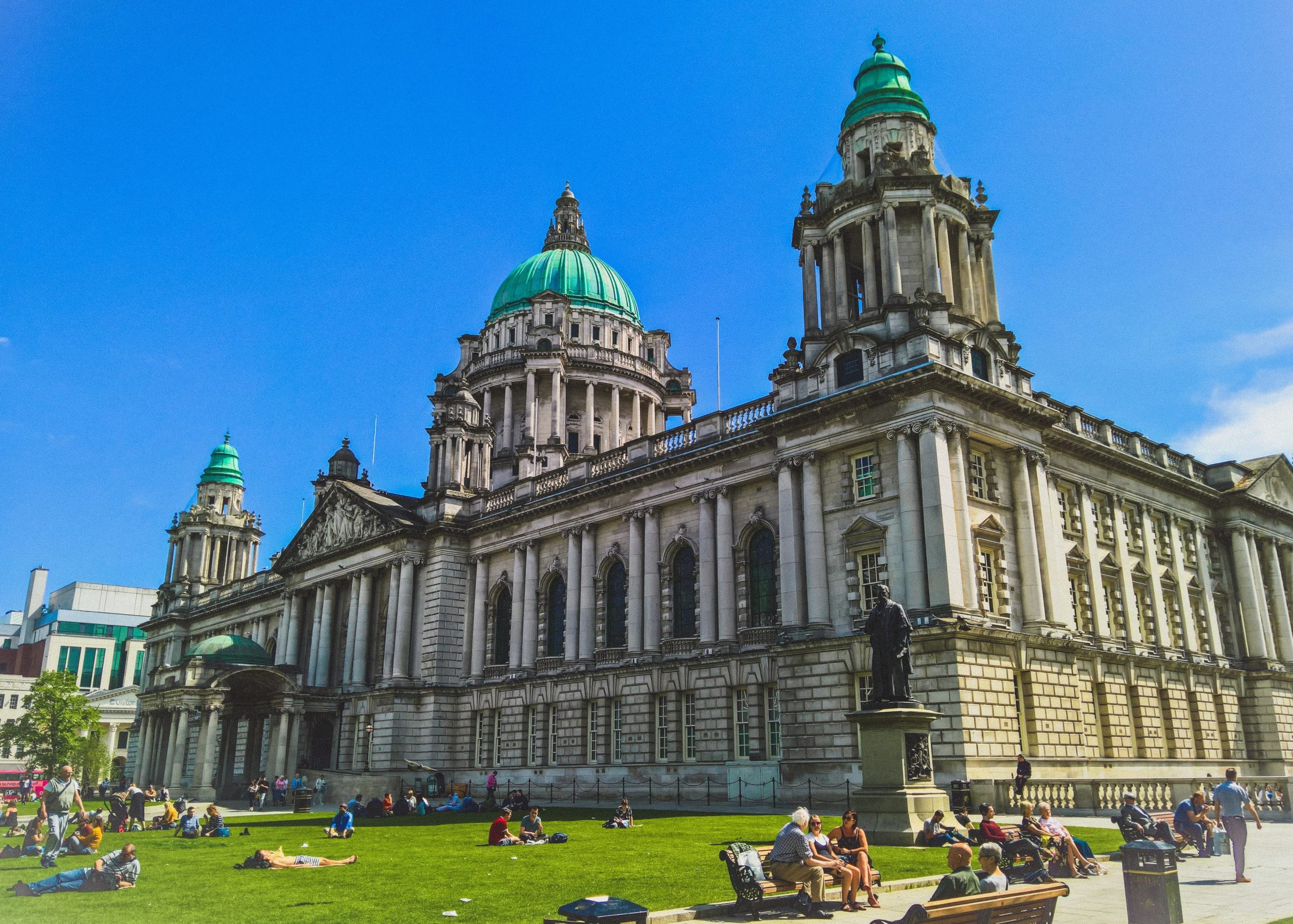 Across the Irish Sea, Belfast is the capital of Northern Ireland. It’s the smallest capital city in the smallest of the four “home nations” of the United Kingdom. Getting there is relatively easy, with several flights a day from most major airports in Great Britain that take around an hour.

You also don’t need a passport (with most airlines) to travel from anywhere in the UK to Northern Ireland, and you won’t need a separate visa (if you need one for the UK). However, you may need one if you travel into the Republic of Ireland from Belfast.

There are plenty of historic sights in the city, including Belfast City Hall, Stormont, and the Albert Memorial Clock. Belfast was also where they built the Titanic, and there’s a great museum where you can learn all about it.

As the capital of Scotland, Edinburgh is arguably the most important city in the most northern British nation. It’s packed with history, with sights like Edinburgh Castle, which is still in operation today.

The Elephant House, the cafe where JK Rowling wrote the first Harry Potter books is a short walk from here. At the opposite end of the Royal Mile from the castle is Holyrood, the location of the Scottish Parliament.

Edinburgh is also home to the Royal Yacht Britannia, the former official yacht of the Royal Family. Today, it operates as a tourist attraction and hotel.

Cardiff is the final capital city of the four home nations. Located in South Wales, it’s the closest to London, making it the easiest to get to for tourists that are already in London. It’s regarded by many as a party city, thanks to its wide selection of bars, clubs and pubs that are all conveniently located together on the main strip.

There’s also a well-preserved castle where you can enjoy great views over the city, and Senedd Cymru, the Welsh Parliament building which looks out over Cardiff Bay. The Welsh capital is also a hot spot for adrenaline-inducing activities, like white water rafting, quad biking and paintball.

A short drive from Liverpool, Manchester is a city in the North of England. It was a major player in the world textile market for decades, with a major cotton exchange and many garment factories near the city centre.

Today, it’s the home to several major sports teams and it’s an arts and media powerhouse. In nearby Salford Quays, you’ll find studios for major broadcasters like ITV and the BBC as well as Old Trafford, the stadium of Manchester United.

In the city centre, you’ll find beautiful old buildings like Manchester Town Hall and The Midland Hotel, as well as a fantastic range of restaurants catering to every taste and budget.

There are several debates between Brits over Birmingham. The first is whether the city should be considered in the north or the south. The other is whether it is the country’s second city with many arguing that Manchester should have that title.

Regardless, Birmingham is an interesting city as it has a different vibe to the northern cities of Liverpool and Manchester. It, too, was an industrial powerhouse, with a huge canal network built to transport goods to and from factories in the city. Today these are great for walking along, with many cafes, pubs and bars opened alongside, giving you great views while you relax with a drink.

Birmingham also has some interesting sights, including the Library of Birmingham, a building that looks like a very expensive Christmas present, and Victoria Square. For chocolate lovers, the nearby Cadbury World will give you a glimpse into the world of chocolate making.

One of only three cities to have a metropolitan train network in the UK, alongside London and Glasgow, Newcastle is one of the most northern cities in England. Those driving into the city will pass the Angel of the North statue. A giant contemporary art installation made from steel that stands 20 metres in the air and with a wingspan of 54 metres across.

Newcastle is packed with dozens of museums like the Great North Museum, Discovery Museum, and Beamish, a “living museum” that lets you experience what life used to be like in decades gone by.

There are, of course, many other cities in the UK with plenty to offer the curious tourist, but for ease of access and a seemingly endless list of things to do, the seven listed above should be top of your list.