If you’re a long time reader you will remember that I use to own a Fitbit. Well stupidly I lost mine on one of my beauty blogging events but I was recently contacted by the lovely people at L&G asking if it would like a new band to review. I was super pumped to start using the Fitbit again knowing that it would fit perfectly in to my new years fitness regime.

So what is a Fitbit and how can it benefit you in keeping fitness goals?

The Fitbit Flex is a fitness tracker, if you look in to them you will know that they are a few different types and bands out there. But the market place is still basicly made up of Fitbit, Jawbone and Garmin. My fiancé and his father used to use a Jawbone last year, but both broke quickly within a few weeks of each other, as did the replacement bands that they reluctantly sent out. So with that in mind it led me try Fitbit. 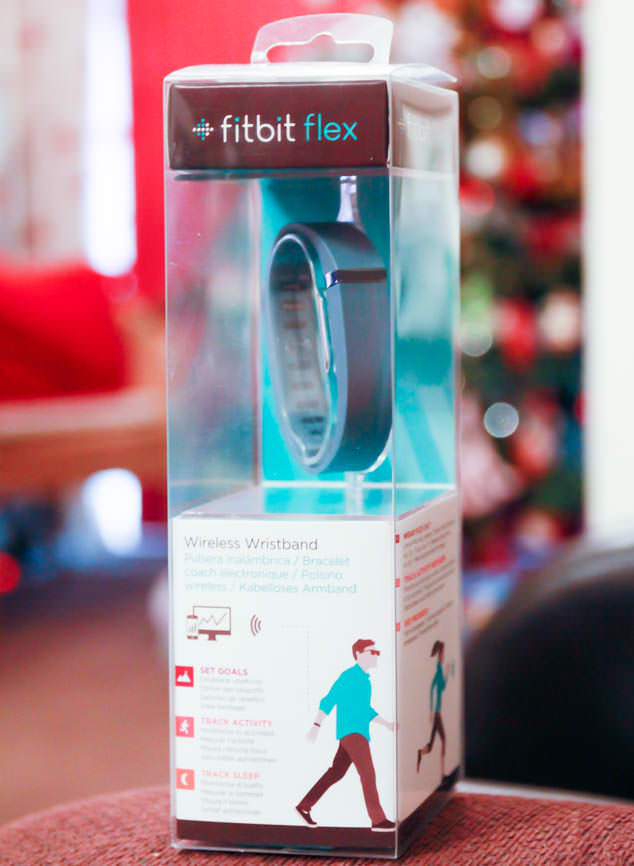 The Fitbit Flex is basically a bluetooth pedometer and you can view progress on your smart phone. The app will show you steps so that you can see how much you have moved during the day and the Fitbit Flex also has ways to monitor sleep patterns. If you’re like me this will be one of the features that will interest you more. I always have the problem though that I forget to turn it to sleep mode and wake up with 1000-2000 steps of the following day already done (looks like a turn a lot in my sleep).

The Fitbit Flex can show you distance, steps and calories through a simple light display. It also has the ability to made a food dairy, its not on par with MyFitnessPal but can be useful if you like to keep it all on the same app .

So is it worth it? When it comes to a item like this you have to ask yourself, will you move more if you know that you haven’t had a active day? If so these trackers are great. If on the other hand you don’t think that would, its not the item for you. For me a quick reminder that I have to do a little bit more movement really helps. They are currently in the sales, at Sainsburys they are £54 and £60 at PC World and Currys.