I have finally joined Goodreads and have set myself the challenge of reading 20 books by the end of the year. Its not a particularly hard challenge and I’m sure I will read either around that number or hopefully a few more by the end of 2o15 I just thought having it as a reminder will make me consciously read a little more.

Throughout April I have read three different books, all pretty different, that I thought I would share with you so here are my first 3/20 2015 Books.

The first of my 2015 books is ‘The Nightingale’ and this was probably my favourite of the three. I discovered this through a recommendation on Goodreads and I am so glad I spotted it. The book is based mostly in occupied France during the Second World War and focus’s on the story of two sisters and their lives through this time. Both sisters show their bravery, grace, morals and instinct to survive and protect both together and whilst separated.

The eldest sister, Vianne, lives in the quiet village of Carriveau with her daughter whilst her husband is at war. During this time she must live with the enemy and without food, money or hope that this will end. She is forced into dangerous situations and makes impossible choices to keep her family alive and safe. Vianne’s younger sister, Isabelle, is rebellious and searching for a place of purpose and acceptance. Whilst fleeing Paris she meets and quickly falls in love with Gäetan whose belief is that the French can fight the Nazis. Isabelle joins the Resistance shortly after his betrayal and shows a more obvious bravery as she risks her life time and again to save others.

This book for me showed both impossible courage and a powerful insight into this area of history in an intimate way that is very rarely written about nor shown in film. The womens war showing their personal danger and decisions to survive, love, and ultimately for freedom.  A quick summary of this book is that it ‘celebrates the resilience of the human spirit and the durability of women’. I feel in love with these strong female leads and cannot wait to pick up another of Kristin Hannah’s books.

The Nightingale Hardcover – by Kristin Hannah 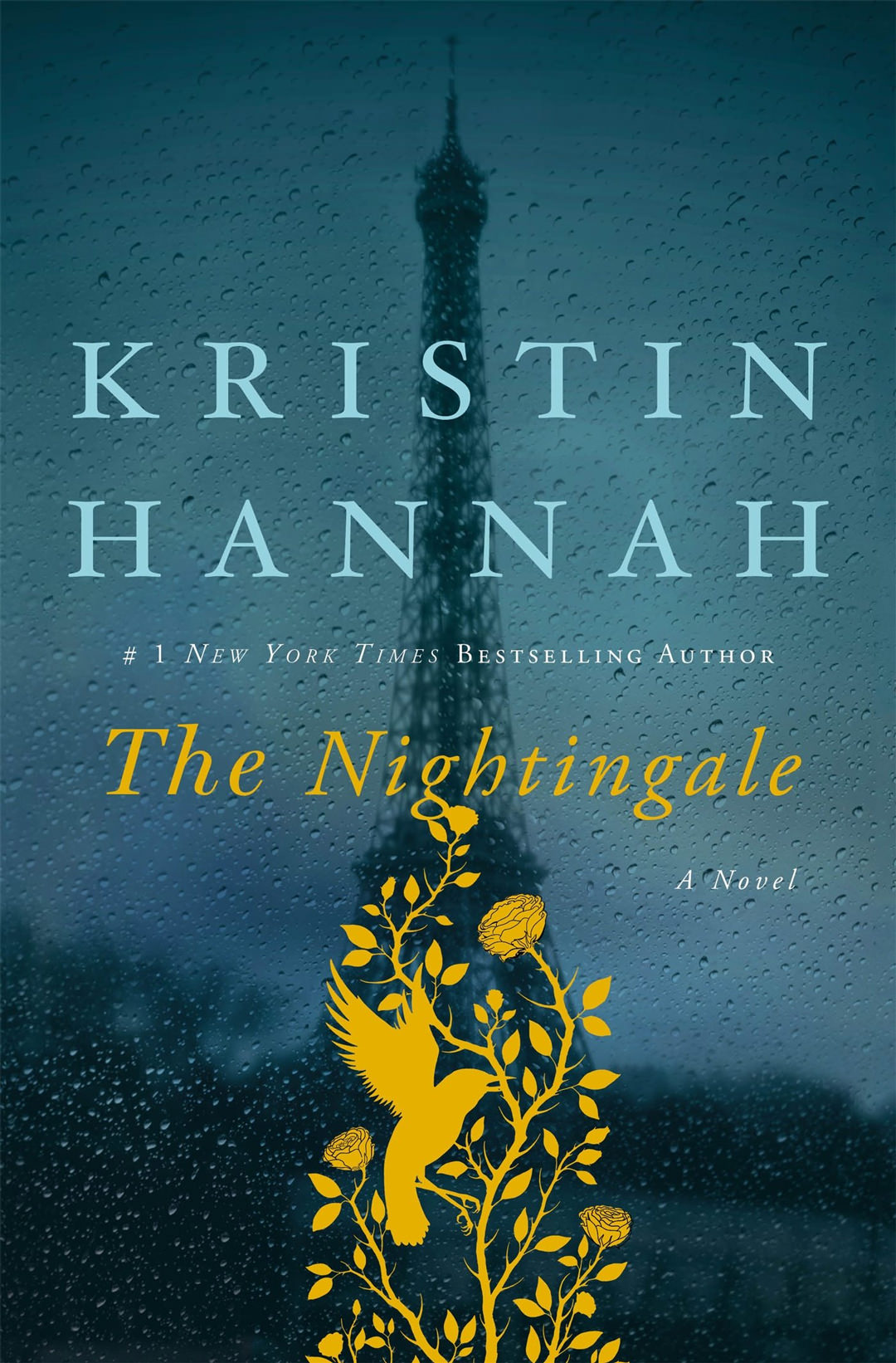 The second of my 2015 books was added to my reading list as I wanted to have read it before watching the film. Now after reading this I may not go and watch the film as the book was incredibly gory, although imagination can sometimes be worse than imagery. There are already reports that the film hasn’t done as well as the bestselling book and based on the topic and nature of the book I can see why.

The premise of the book is a Russian serial child killer who goes uncaught, unnoticed and un-investigated in Stalin’s Soviet Union official paradise, a country where ‘crime’ doesn’t exist. These murders are covered up blindly as accidents or the homosexuals, those with mental illness or disabilities are falsely accused. This is until Leo, an initially idealistic security officer and obedient servant of the law, is demoted and exiled for refusing to denounce his wife. Together they slowly uncover the truth despite the suppressing all-powerful state.

This thriller is made more heinous as it takes reference from the true story of Andrei Chikatilo, who sexual assaulted, murdered and mutilated of a minimum of 52 women and children between 1978 and 1990 in Russia. The book is set 30 years earlier as ‘that’s when opposing the state was most dangerous. You’d lose your life in the ’50s; if you did it in the ’80s you’d lose your apartment.’

Although chilling, graphic and definitely not everyones taste this book was fast paced and I couldn’t put it down. 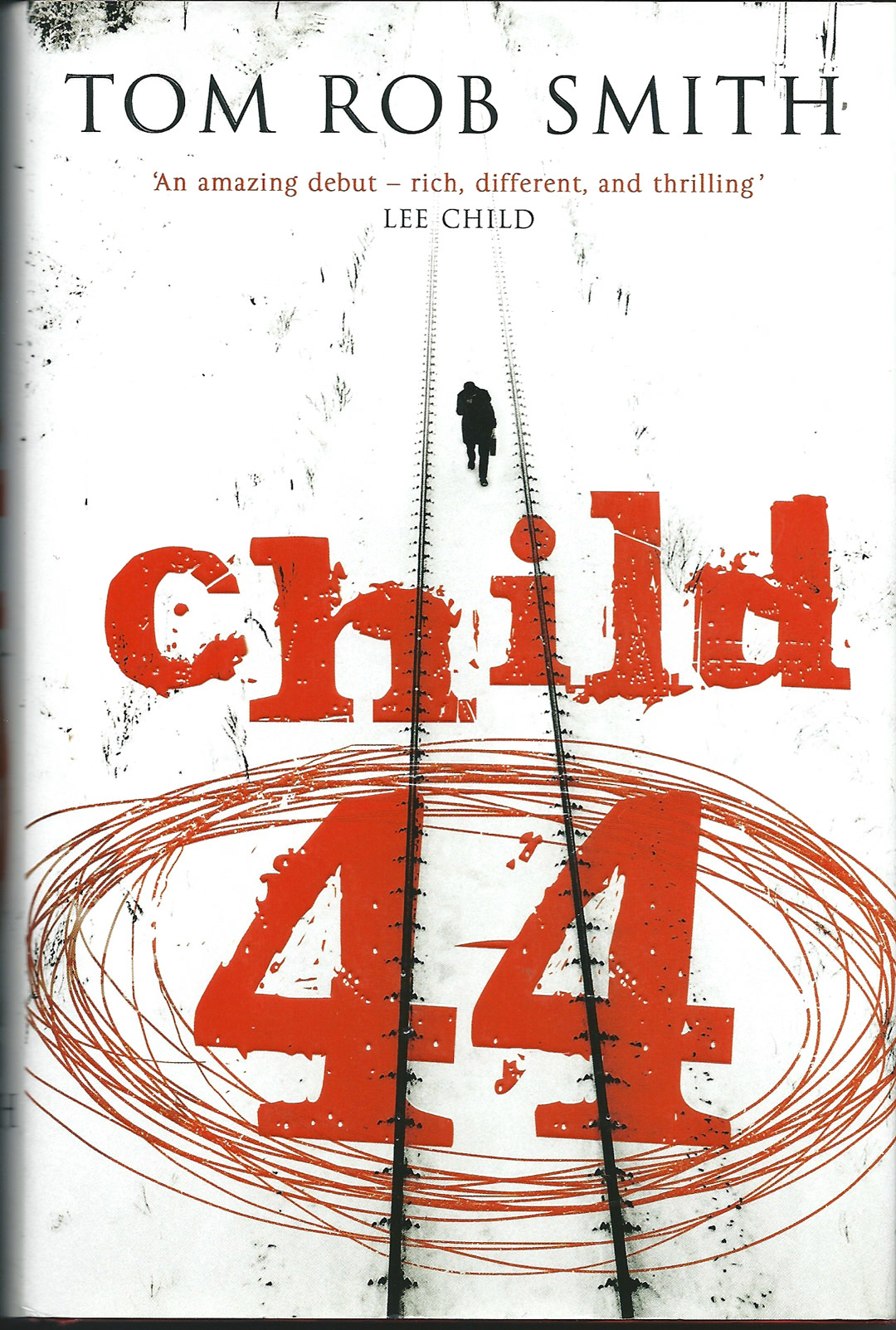 Is Everyone Hanging Out Without Me? (And other concerns)

The third of my 20 2015 books is far more up beat and a lot less hard hitting than my last read, ‘Is Everyone Hanging Out Without Me? (And other concerns)’ by Mindy Kaling. This book is such a quick read, I did it over two days, that’s why I have three books to write about this month.

Mindy Kaling is one of my favourite comedians and ‘The Mindy Project’ is my guilty habit. She is a smart, female comedy writer and this book is a little all over the place, anecdotal, breezy and intermittent. It is written very much like a conversation and whilst reading it I heard it in her voice. It is a muddle of childhood memoir mixed with insider Hollywood confessions as well as a few random detours and stories thrown in for good measure.

The book features many throwaway observations, humorous moments and amusing lists, much like listening to a gabby friend chatter away. It isn’t particularly indepth but boy is it entertaining and consistently amusing. She discusses body image and promotes such a healthy idea about body confidence and acceptance. The way Mindy puts weight and body image into perspective is one of the reasons I love her. If you are a fan of her work and comedy this is a light read worth enjoying.

Is Everyone Hanging Out Without Me? (And other concerns) by Mindy Kaling 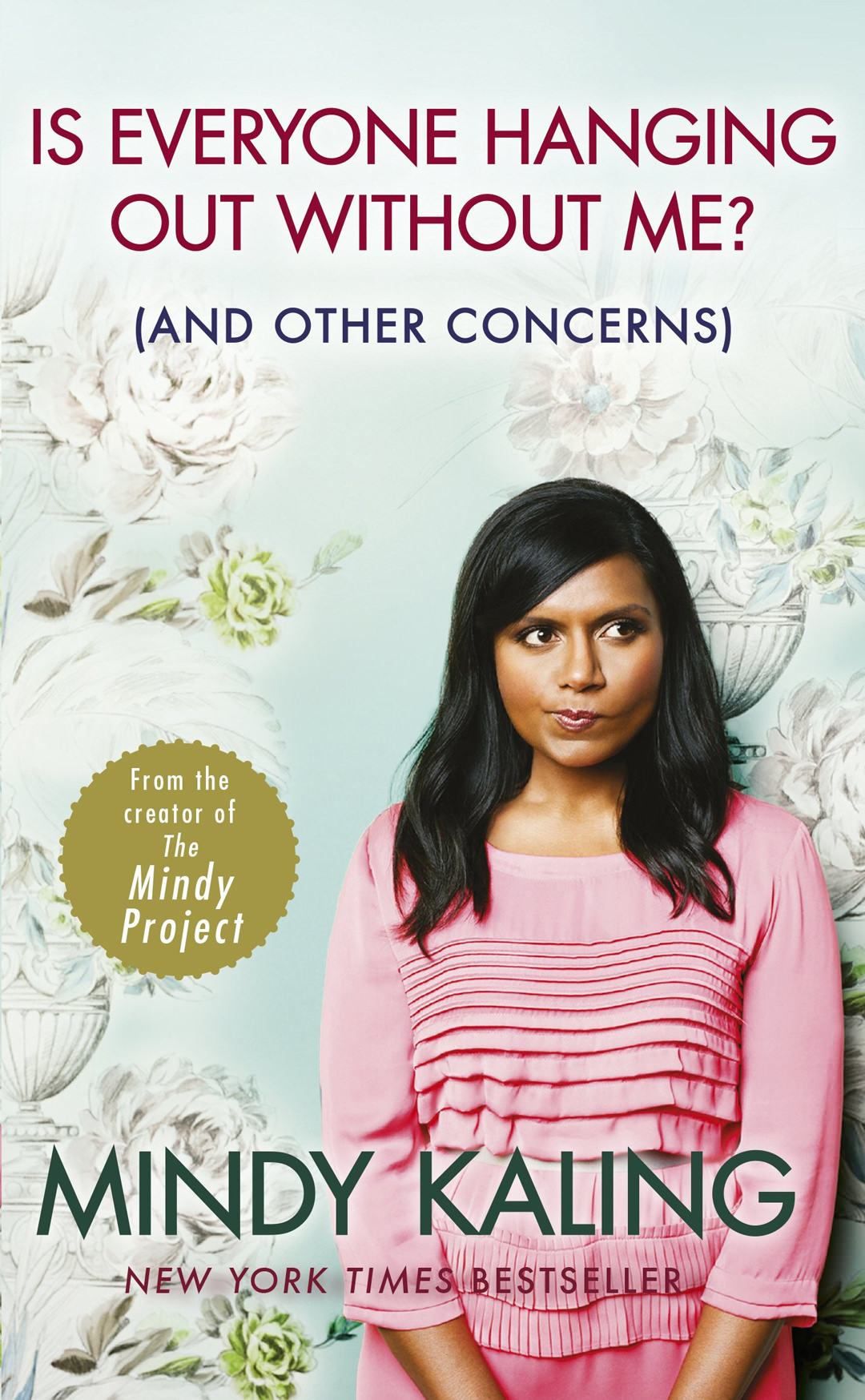 After watching Essie Buttons latest book video I am now reading ‘Paper Towns’ by John Green. What else should I add to my 20 2015 books reading list?