Moissanite looks very similar to diamonds, but there are a few differences, not least of which is a far lower price tag. Given the major similarities between the two gems, moissanite can be given as an alternative birthstone gift to those born in the month of April. 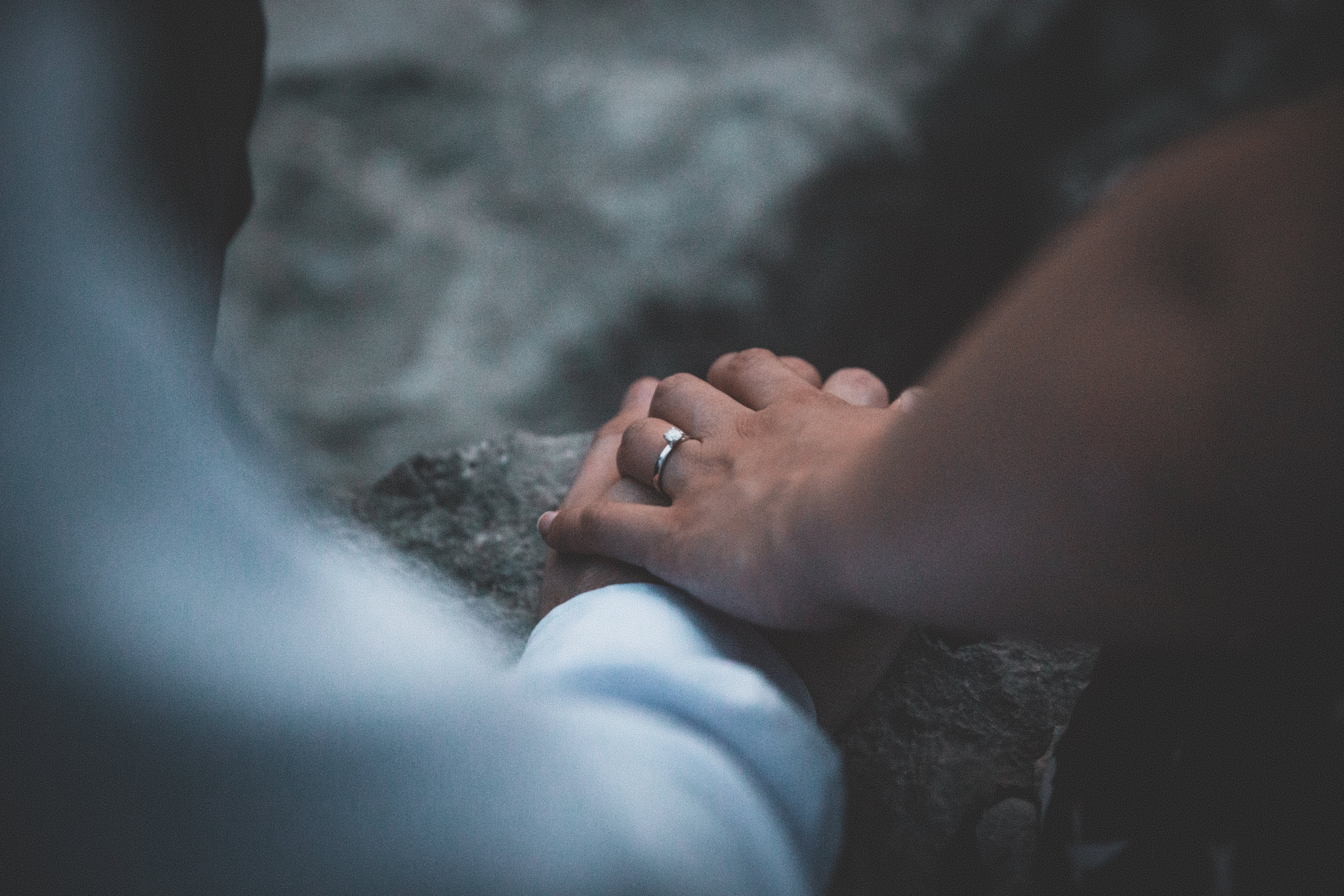 A gift from the stars

The first identified moissanite was discovered in a meteorite and is one of the rarest minerals found in nature. It is valued for its extremely high brilliance factor. Cheap moissanite engagement rings have proven themselves in cut and brilliance over time and are ever increasing in their popularity.

The only grading that is applicable to moissanite is its color, but as with any stone, the cut plays an important part in the overall experience, as the sparkle of a moissanite is massively increased by the correct cut. Its optical properties not the same as that of a diamond, and as such, it must be cut according to its own properties.

Although moissanites can be cut into any shape, the round brilliant cut is definitely the most popular cut, as it maximizes the stone’s fire, and can be worn with anything. It also allows light to pass through the stone and bounce back. If light leaves the stone from the back, it appears lifeless. The high dispersion level of moissanite makes it easy to create fire by means of a simple cute.

Moissanite is also highly resistant to damage like cracks, chips and scratches, which makes it a logical option for everyday wear, with the added benefit of extreme fire and sparkle! It is stable and heat resistant, and the colour can be altered through treatment with heat. Colour varieties range from light green to dark green and colourless.

Moissanite is naturally inclined to carry green, yellow or brown tint so a close inspection before buying it is important, to ensure that it does not contain any colours that you don’t like. Although coloured moissanite can be hard to locate, it can easily be treated to the colour you want.

Doesn’t cost nearly as much as a diamond

This stone is an all-rounder, and lends itself to good colour, clarity and cut. It doesn’t cost nearly as much as a diamond, and cheap moissanite rings are showing great popularity. Quite a sizeable Moissanite stone can be worn as jewellery, without blowing the budget. Although natural moissanite is rare, most Moissanite is synthetically created.

Moissanite lends itself to any ring setting. Because it is a strong stone, it doesn’t require much protection, allowing them to be set in delicate settings, like solitaire or tension. Similar to a diamond’s interaction with metals, moissanite goes with any metal colour, from yellow to rose or white gold. Best of all? Moissanites carry all the trappings of traditional jewellery, but are in fact quite avant-garde and alternative, making them a great choice for non-traditional modern couples who want to do something new.